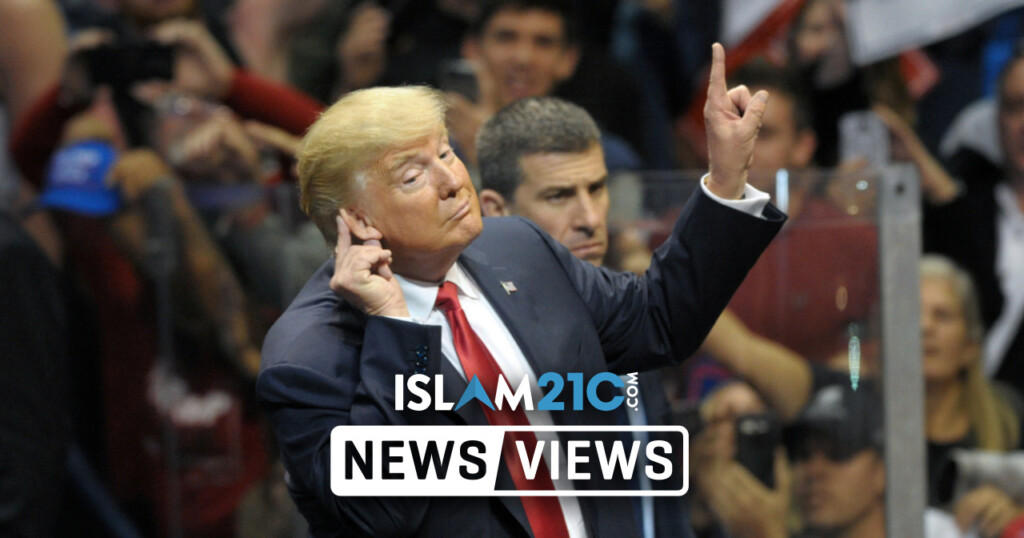 The United States is holding its 2020 presidential elections today.

Across the US today, voters will be casting their ballots not only for the next president, but also for candidates in various federal, state, and local elections.

US citizens will have a choice between a second four-year term under the disastrous incumbent Republican Donald Trump or the insipid Democrat challenger Joe Biden.

Should Trump lose the elections, he will become the first US President in decades to serve only one term.

In standard form, Donald Trump has cautioned of (and simultaneously incited) possible “violence in the streets.”[1]

Trumps comments came in tweet against the Supreme Court’s decision to count mail-in votes in Pennsylvania, which arrive up to three days after Tuesday’s election day.

The concession made by the Supreme Court allow all votes to be counted despite any possible delays due to COVID 19 restrictions or backlog.  Trump called this decision “VERY dangerous.”

“It will allow rampant and unchecked cheating and will undermine our entire systems of laws,” Trump wrote.[2]

“It will also induce violence in the streets. Something must be done!” he added, arguably calling for the ‘violence’ himself.

Trump has consistently attempted to undermine the reliability of mail-in voting, ignoring the FBI, fellow Republicans, and his own son who are all urging him to stop.[3]

Many have argued that Trump’s campaign against votes by mail is simply due to his awareness that his presidency hangs by a thread, as polls show his approval ratings have plummeted even lower than that of Jimmy Carter, who notoriously lost his re-election campaign to Ronald Reagan in 1980.[4]

Brittney Cooper, an American author and professor at Rutgers University-New Brunswick, tweeted: “We are all having to expend an inordinate amount of time making sure that our votes get counted [because] there is a whole side in this country that knows they can’t win when lots of people vote.”[5]

Aware that he is likely on his way out, Trump has previously told confidantes that he would declare a premature win after the polls close today and before the votes are counted, showing further contempt for the American people and for the democratic system.[6]

“He’s been coddling dictators for the last four years,” Obama said on Monday, “And now, apparently, he says he might declare victory before all the votes are counted tomorrow.”

While some have expressed doubt that Trump will succeed for four more years, it is worth remembering that Trump’s initial election took the world by surprise.

As voters decide on the future of United States, we ask Allāh to protect the Muslims of the US and indeed Muslims globally who will be affected in some way or another by today’s decision. May Allāh grant us the good they have to offer and protect us from their harm.

Votes cast today will also allocate seats for the House of Representatives and the Senate, the two houses of the US Congress, the American federal legislative body.