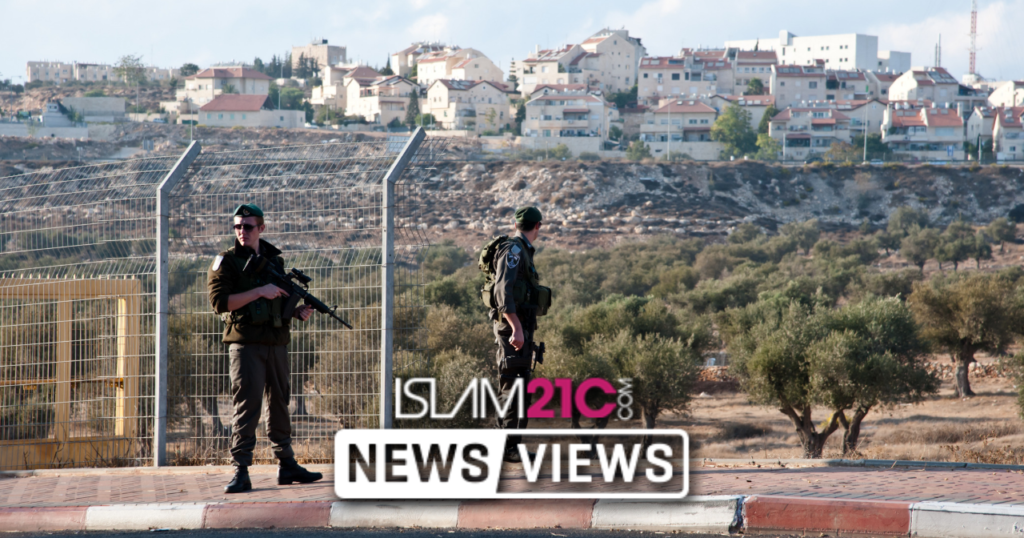 The European Union (EU) and Turkey have criticised Israel’s latest plans to expand its illegal settlements in the occupied West Bank.

The Higher Planning Committee approved the construction of 2,191 housing units this week.

The EU, along with the UK and France has said that the expansion of settlements undermines the work and progression on establishing a two-state solution. They added that this has decreased the chance of a peace agreement.

“The European Union’s position on Israeli settlement construction and related activities is clear and remains unchanged: all settlement activity is illegal under international law” the EU said in a statement. [1]

The foreign ministries of France and the UK also condemned the recent plans as “unacceptable and disappointing” and one that will “endanger the two-state solution.” [2]

Turkey has also criticised Israel with the ministry of foreign affairs stating that “we strongly condemn the approval by Israel to build nearly 2200 additional housing units in the West Bank, which is under Israeli occupation.” [3]

Adding further that “we reject this illegal decision of Israel which continues to recklessly violate the relevant United Nations resolutions and international law, in particular the Fourth Geneva Convention”.

The approval of nearly 2,200 housing units by the Committee comes a day after prime minister Benjamin Netanyahu announced that he will hold an early election in April 2019 as Netanyahu’s coalition dissolves parliament. [4]

Under international law, it is illegal for Israel to build settlements in the West Bank which is considered Palestinian territory. According to the Fourth Geneva Convention and the 1998 Statute of Rome, the occupation and settlement building in the West Bank is surmountable to a war crime. [5]

The building of Israeli settlements on Palestinian land have far reaching consequences for Palestinian communities residing nearby. Most settlements cut off Palestinian towns and villages from each other as well as major cities such as Ramallah and al-Khalil where many Palestinians conduct business.

As such, Palestinians are forced to leave their towns and villages to major cities, thus leaving the land for Israel to build more settlements. This change in demographics negatively impacts the social and cultural traditions of Palestinians as they become refugees in many cities after having been forced from their traditional heartlands.

The Oslo Accords, signed between Palestine and Israel in 1995, specifies that the West Bank and Gaza Strip are for a future Palestinian state.

The West Bank was captured by Israeli forces in the 1967 war and over 600,000 Israelis now reside illegally on occupied land. [6]