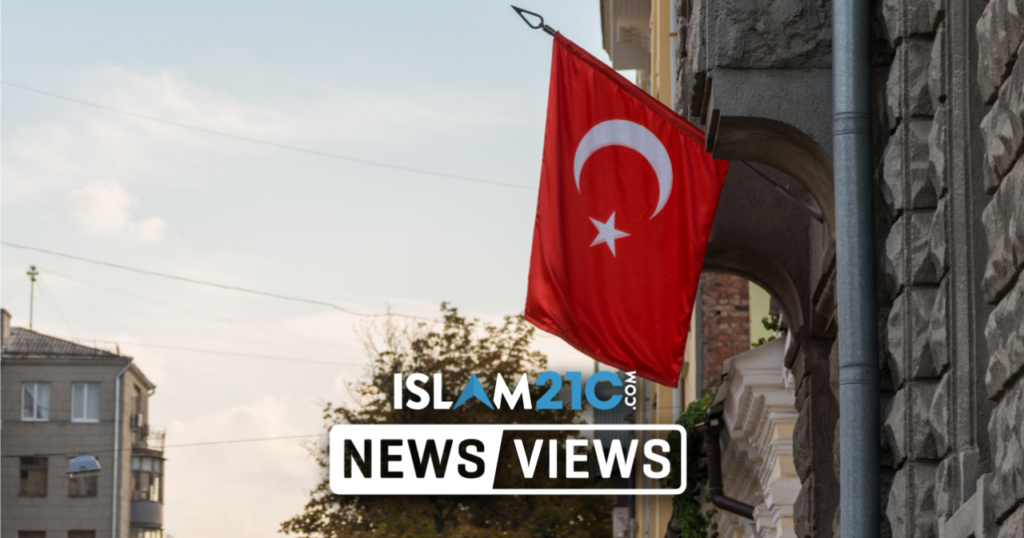 A Turkish diplomat has been killed after at least one gunman entered HuQQabaz restaurant and opened fire in Erbil, the Iraqi Kurdish capital.

At least three people were shot in the attack and two people were killed. Earlier reports claimed that three Turkish diplomats had been killed in the attack, however, Turkey’s Ministry of Foreign Affairs confirmed that only one of the diplomats – a Consulate General “official” – was killed. [1] Police sources also confirmed that the other victim was an Iraqi citizen. [2]

According to Turkish media outlet Daily Sabah, the restaurant owner described the attacker, who was believed to be in “plain clothes and carrying two guns”, as having reportedly “targeted the Turkish diplomats dining in the restaurant”. [3]

Turkish President Recep Tayyip Erdoğan condemned the attack on Twitter, saying that Turkey was working with “Iraqi authorities and local authorities to ensure that the perpetrators of the attack” were found quickly. [4]

No one has claimed responsibility for the attack however, it is believed that the ‘Kurdistan Workers’ Party (PKK)’ are responsible.

In the last few weeks, Turkey began to crack down on ‘PKK’ in the Harurk region of northern Iraq. The ‘PKK’ – labeled a ‘terrorist’ group by Turkey, the EU, and the US – has fought against the Turkish state since the 1980s, and more than 40,000 people have been killed in the conflict. [5]

Samera
Share. Facebook Twitter LinkedIn Email Telegram WhatsApp
Previous ArticleChina’s Concentration Camps: What Can We Do?
Next Article May demands ‘antisemitism’ apology from Corbyn in last act of public hypocrisy