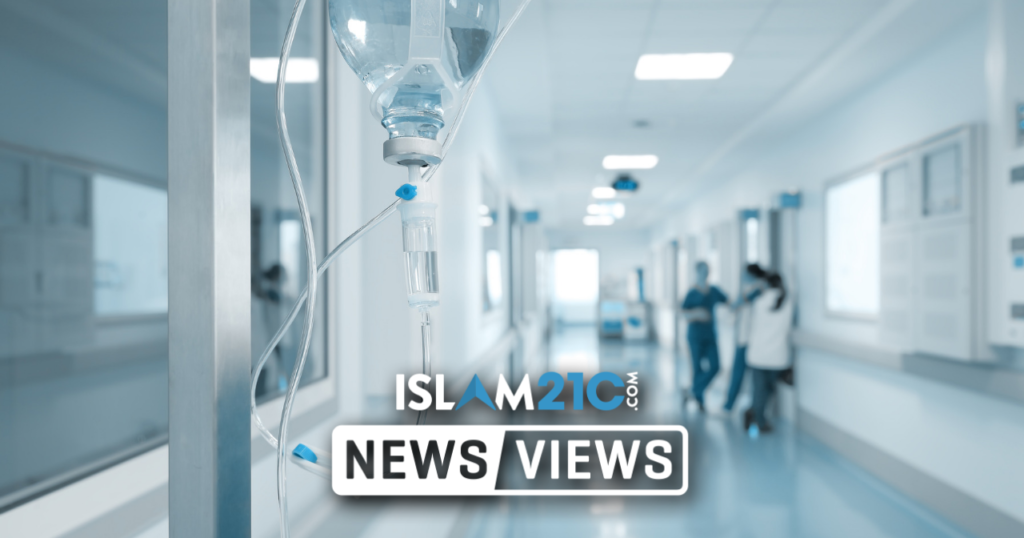 A UK hospital claims it is the first to introduce disposable sterile Hijabs for its staff to use in operating theatres.

The Royal Derby Hospital launched the initiative earlier this month after one of its medical students came up with the idea during her training.[1]

Farah Roslan, a Malaysian-born Muslim junior doctor, bought forward the idea following infection control concerns related to her Hijab that she would wear throughout the day.

“I’d been using [the same headscarf] all day which obviously wasn’t clean and ideal.”

“I didn’t feel comfortable taking it off and I was pulled out from the theatre, respectfully, due to infection control.”[2]

Ms Roslan looked to her native land for creative ideas for design and fabrics. She found a solution – a middle ground between dress code and faith – proposing the sterile Hijabs. She has since said she is “really happy and looking forward to seeing if we can endorse this nationally.”

“I am so happy my vision has become a reality and that these headscarves are now available for all of the staff.”[3]

Gill Tierney, a consultant surgeon and Ms Roslan’s mentor during her time at the Hospital, said the University Hospitals of Derby and Burton NHS Trust was the first to introduce the disposable Hijabs in the UK.

“We know it’s a quiet, silent, issue around theatres around the country and I don’t think it has been formally addressed.”

“It hasn’t cost much and hopefully the effect will be enormous.”[4]

It is hoped that other trusts would follow suit in promoting an inclusive practice, however NHS England said it would be up to individual trusts.

Until then, the newly designed item has been the recipient of much praise on social media with users commenting on the “inspired” and inclusive” design.