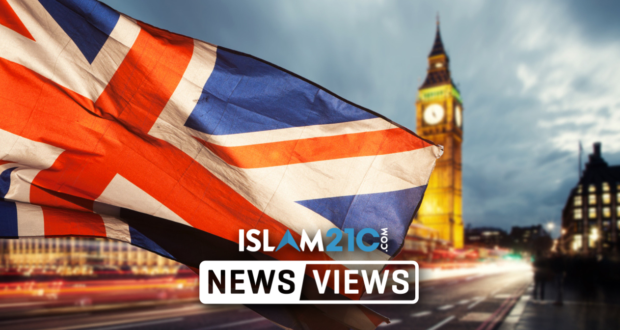 UK: MP calls for investigation into death of Mohamed Morsi

A UK parliamentarian has called for an international and independent investigation into the death of former Egyptian president, Mohamed Morsi.

Crispin Blunt, who headed the Detention Review Panel for Mohamed Morsi in 2018, said that Morsi was not an ordinary prisoner and that his death is representative of the Egyptian government’s inability to uphold prisoners’ rights in accordance to both Egyptian and international laws.

The senior parliamentarian made clear that the government of Abdel Fatah el-Sisi has a duty to explain the death of the former president and should be held accountable for the treatment given to him when in custody. Blunt also called for an investigation into the cause of Morsi’s death.

“Dr Morsi was no ordinary prisoner. He was elected President of Egypt in 2012. He has died whilst in the custody of the Egyptian state, the same state apparatus that was forcibly taken control of by the Egyptian military in June 2013.”

Blunt explained how, under both Egyptian and international laws, the detention of Morsi “could meet the threshold of torture” and as the conditions of Morsi’s detention were well known throughout all departments of the government, el-Sisi himself could be held responsible for the crime of torture and, ultimately, his death.

In 2018, the Conservative MP chaired the review panel of MPs and lawyers, and, after extensive research, concluded that Morsi received “inadequate medical care, particularly inadequate management of his diabetes and inadequate management of his liver disease”. It was also concluded that his detention was below what is expected from international standards and would constitute to cruel, inhuman, and degrading treatment.

Due to Morsi’s long-term medical conditions and the inadequate level of care and treatment given to him, the panel stated that rapid deterioration of his health was widely expected and would lead to a premature death.

“The Egyptian government has a duty to explain his unfortunate death and there must be proper accountability for his treatment in custody,” Blunt said, adding that the panel had “found culpability for torture rests, not only with direct perpetrators, but those who are responsible for or acquiesce in it.”

President Morsi became Egypt’s first democratically-elected leader when he was elected in 2012 and was ousted in a military coup by then chief of staff general, Abdel Fatah el-Sisi in 2013.

Along with thousands of others, Morsi was put into solitary confinement and was denied much needed medical assistance as his health rapidly deteriorated over the years.

Since the 2013 military coup, the regime has cracked down on all channels of legal dissent and opposition, arresting many supporters of Morsi, the Muslim Brotherhood, and those who are simply against the coup, with many more being killed.

The regime has systemically tortured many political prisoners and has denied them the right to fair representation and a fair trial.

2019-06-19
Muhammad Mussa
Previous: Sadaqah Jariyah for Mohamed Morsi
Next: Muslims in Sri Lanka are Under Siege