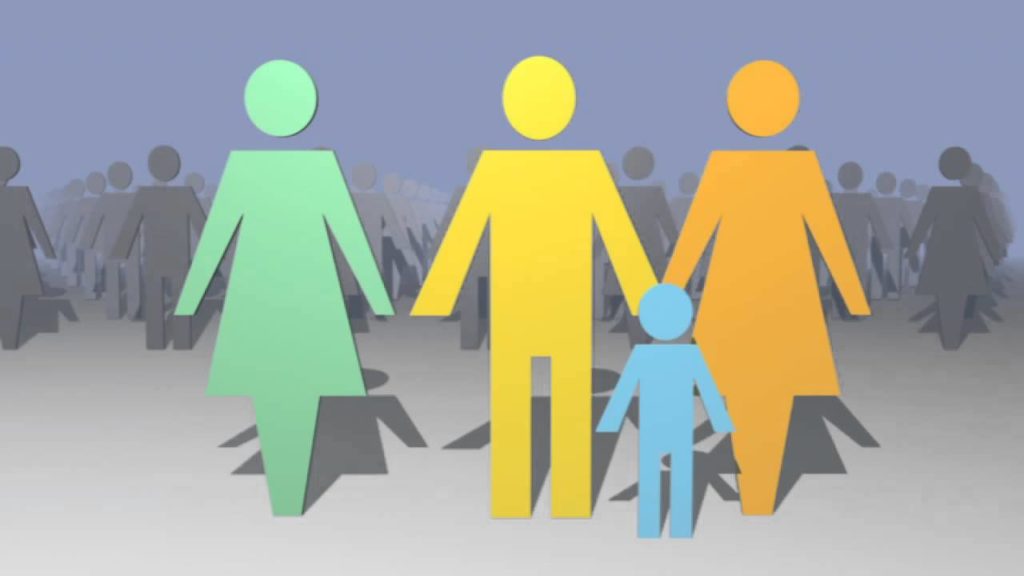 The Human Fertilisation and Embryology Authority (HFEA),[1] has today confirmed that it has granted a clinic in Newcastle the first license to carry out a controversial IVF treatment to create a so-called “three-parent baby”. It is the first to get the green light in the UK for the construction of an embryo using DNA from one man and two women.

DNA is the medium which carries hereditary information in cells, inherited from one generation to another. The vast majority of it exists in the nuclei of cells, comprised of approximately 50% from each parent. However, many small organelles called mitochondria which exist outside the nucleus but still within cells, responsible for tasks such as respiration, also contain a small amount of their own DNA (mtDNA), which is only inherited from the mother.

In rare cases abnormal mitochondria in some women may increase the probability of serious health conditions in potential offspring, such as muscular dystrophy. This need spawned the creation of new techniques, in which an egg can be fertilised as ‘normal’ with nuclear DNA from a genetic ‘father’ and ‘mother’ but with the mitochondria of a second woman.

Techniques vary but in all cases the resulting egg ends up with the vast majority of DNA from one man and one woman, and a small amount of mtDNA from another woman. This is why it is commonly called three-parent babies. Even though the third ‘parent’ contributes a very small percentage to the overall DNA of the cell, it contributes the rest of the cell too, along with those things we know the consequences of and those we do not yet. And this is partly why the technique has been controversial. 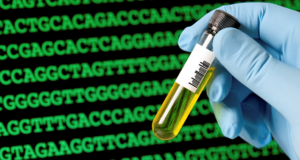 Who is your father?

From an Islamic perspective the two legal parents of any child are determined irrespective of the genetic ‘parenthood’, as Shaikh Dr Haitham al-Haddad explains in the article ‘Who is your father?’.[2] As a result of this, the name “three-parent baby” is technically inaccurate with few actual ramifications. However, debates have tended to be around the ethics of ‘meddling’ at such a fundamental level, particularly when not knowing the full consequences of such treatments.

Some often argue that because the diseases that the new technique attempts to avoid are often so extremely painful and debilitating to the offspring, denying it to them would be akin to denying children desperately needed treatment for conditions. However, others criticise the comparison since those children are not born yet, and would not necessarily have to be if the would-be parents did not have their own genetic children in the first place if the risk were too high.

Although it is a great trial for many not to be able to conceive a child with their own genetically-inherited characteristics, to instead take care of one of the countless millions of children alive today in dire need of love and care is a realistic and rewarding alternative for many. In fact, some couples would rather adopt and care for children already alive and in desperate need than to bring their own children into the world, as exemplified by the adopted parents of Saroo Brierley, whose moving story was turned into the blockbuster film Lion, raising awareness for the heart-breaking human tragedy of over 80,000 children getting lost per year in India alone, with 11 million living on the streets.[3]