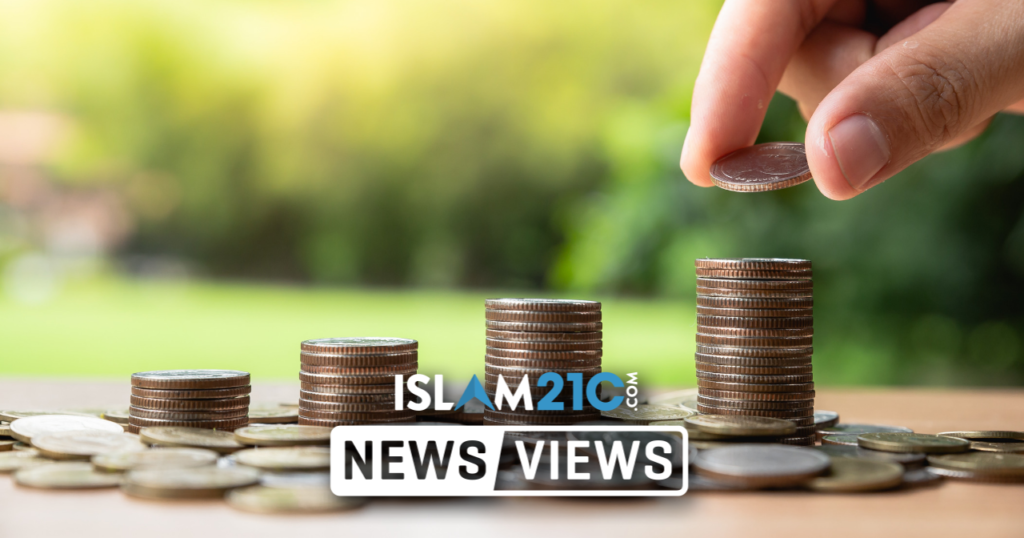 QuickQuid, known to be the largest payday lender in the UK, is said to be close to collapsing, with its US-based owner Enova announcing it will leave the UK market due to “regulatory uncertainty”.[1] The company, run by CashEuroNet UK, has been the biggest player in the UK market for a number of years, with a client base of over 1.4 million.

Payday lenders operate by offering short-term loans at extremely high interest rates, and have been widely criticized for taking advantage of society’s most desperate and needy. According to reports, some customers were charged 1,300% interest (annual percentage rate – “APR”), whilst one customer complained they were charged over 5,000% APR.[2] To provide context, this compares to roughly 20-30% APR charged by credit card companies.

UK regulation requires that such payday companies carry out “enhanced affordability checks”, placing the onus on the lenders to ensure they are only lending to those who can afford to pay back their loans without getting into hardship (i.e., not being able to pay their bills or requiring further loans).[3] However a series of complaints against QuickQuid have resulted in thousands seeking compensation for the company having done the very opposite and driving them to borrow again repeatedly.

The collapse would be the third in the market in 15 months, following the likes of Wonga and Instant Cash Loans. Sara Williams, a debt campaigner, commented:

“CashEuroNet has previously blamed the Financial Ombudsman for an overzealous approach to payday loan affordability complaints. But the regulator’s rules about affordability have remained broadly the same for more than 10 years.”

“But too many CashEuroNet customers were left so short of money when they repaid a loan that they were forced to keep borrowing for months or even years. When the Financial Ombudsman says a customer was given unaffordable loans, the lender has to refund the interest they charged. So many QuickQuid customers are being refunded thousands of pounds.”[4]

The reality is such entities have operated within a system that for many years, facilitated their need in society. Austerity measures, driven by the Conservative Government have seen many struggle to make ends meet in a money-driven society where the pound often comes before principles and fairness, and as such turn to payday lenders in desperation.

It is well-known that interest (riba) is strictly prohibited in Islam, given the extreme injustice that it causes.