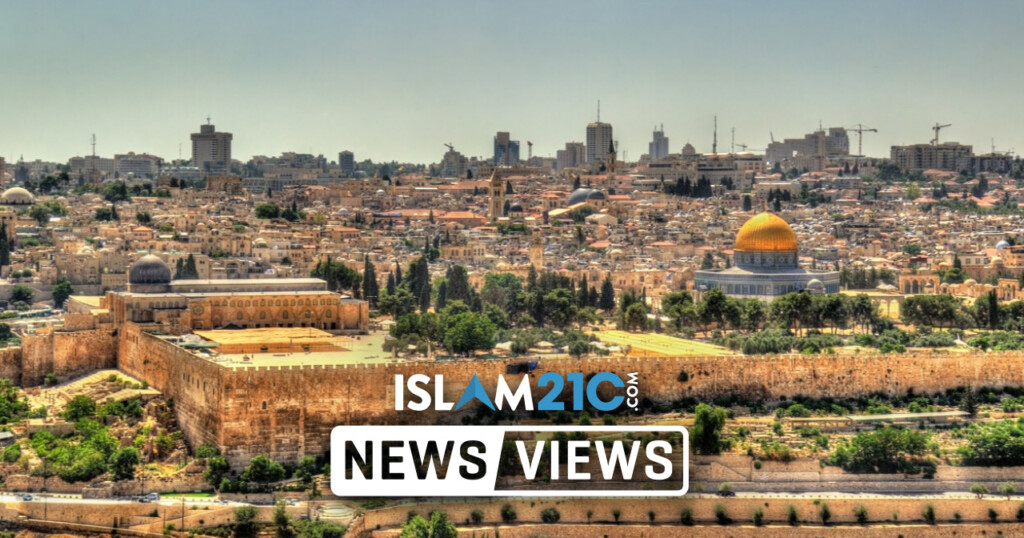 “I call on the Israeli government to abandon its annexation plans” was the plea of the United Nations Secretary-General António Guterres, who described Israel’s annexation plans as a “watershed moment” that will constitute a “most serious violation of international law”.[1]

The tumultuous time that has been exasperated by the serious threats posed to the Palestinian residents of the Jordan Valley have unified the efforts of the Palestinians to protest against the looming plans by the Israeli government. [2]

Sami Hureini, an activist based in the South Hebron Hills, told Al Jazeera that the Palestinian people are “discussing this issue a lot”.

“Everyone is scared about annexation, no one wants to live under the occupation’s law … Today it’s the Jordan Valley, tomorrow it’s the South Hebron Hills. Everyone is thinking about it and people are ready to resist.”

The UN chief called for the end of the US-backed plans, which could be put in motion as early as next week. The Trump administration has taken a more lenient approach toward Israeli settlements than its predecessors. With Trump’s re-election prospects remaining uncertain this November, Israeli hardliners have urged Prime Minister Benjamin Netanyahu to move ahead with annexation quickly.

The Israeli prime minister’s right-wing government’s new coalition deal includes an official clause allowing him to present his annexation plan to the government from the 1st of July.

However, Netanyahu’s plans to annex 30% of the West Bank – in line with Donald Trump’s Middle East ‘peace plan’ – have raised major concerns from other leaders and foreign ministers in a virtual meeting held this week. Many have claimed this event could “be a major factor to destabilise the region”.

“For three decades, real peace and the creation of an independent Palestinian state, remain elusive … Despair is dominating the Palestinian mood and scene.”

Nickolay Mladenov, the UN peace envoy for the Middle East, warned of the legal, security, and economic implications of the plans:

“Annexation could irrevocably alter the relation of Israeli-Palestinian relations. It risks upending a quarter of a century of international efforts and support of a future viable Palestinian state.”

Mladenov pointed out that international condemnation has also been widespread, including the European Union’s stark opposition to the slated plan. Seven European nations – Belgium, Britain, Estonia, France, Germany, Ireland and Norway – have said in a joint statement that the annexation would “severely undermine” prospects for resuming the Middle East peace process.

The statement by the European nations warned:

“Under international law, annexation would have consequences for our close relationship with Israel and would not be recognized by us.”

Israel’s latest attempt to undermine a two-state solution to the decades-old Israeli-Palestinian conflict is opposed by Palestinians, Arab nations, and most of the rest of the world.

Guterres said the annexation “would undermine what I believe is necessary, which is a two-state solution in which Israelis and the Palestinians can live together in peace, respect each other, and guarantee each other’s security”.

“I hope that this voice of reason that is not only mine, it is echoing across the world, will be heard by the Israeli authorities and that annexation does not take place on July 1.”