United Nations: Yemen on brink of “worst famine in a century” 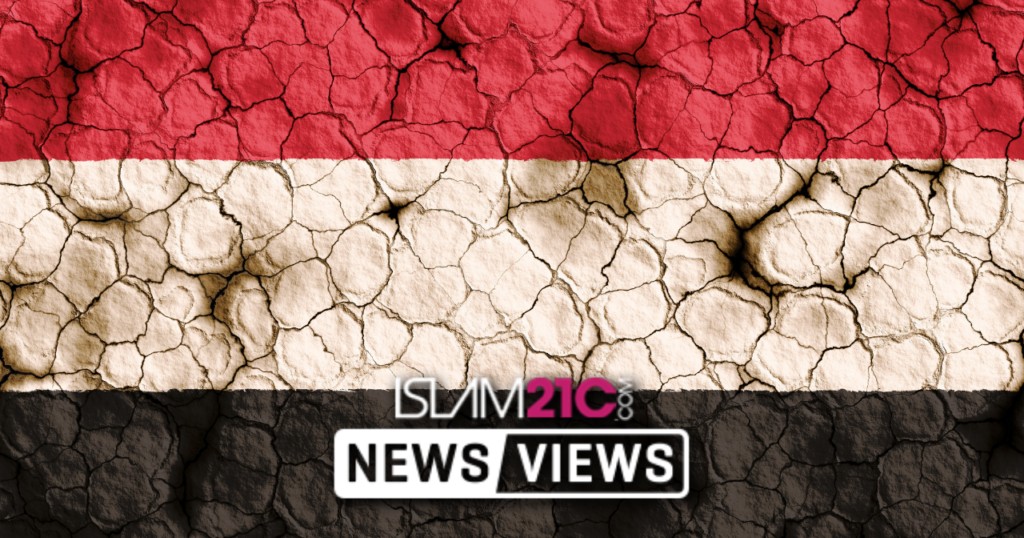 The United Nations (UN) has warned that Yemen is on the brink of the “worst famine in a century”. [1] The UN’s Humanitarian Coordinator for Yemen, Lisa Grande has said that 13 million civilians are in danger of dying as a result of food shortages in the war-stricken country.

The ongoing war in Yemen has left over 22 million people, 85% of the population, in desperate need of aid and facing catastrophic conditions, according to the United Nations Humanitarian Chief. [2]

The country has faced 3 years of civil war, with heavy involvement from regional powers backing opposing sides, leaving the population on the brink of famine. War broke out in 2014 after Houthi rebels took control of the capital Sana’, which led to a Saudi-led response, backed by the US, to reinstate the internationally-backed government.

Whilst the poorest nation in the Arab world saw its already-weak economy completely collapse. In May the UN warned that 10 million more civilians will starve to death in Yemen by the end of 2018. [3]

“I think many of us felt as we went into the 21st century that is was unthinkable that we could see a famine like saw in Ethiopia, that we saw in Bengal, that we saw in parts of the Soviet Union, that was just unacceptable,”

“Many of us had the confidence that that would never happen again and yet the reality is that in Yemen that is precisely what we are looking at.” [4]

The endless bombings, bloodshed and starvation in Yemen is continuing whilst certain nations use the poverty-stricken and war-torn country as a proxy to gain influence in the region, at the expense of lives and suffering.

Ethar Relief is one of the main UK charities providing life saving support to the millions affected by the deadly Cholera Outbreak in Yemen. You can help save lives, click here to find out more.