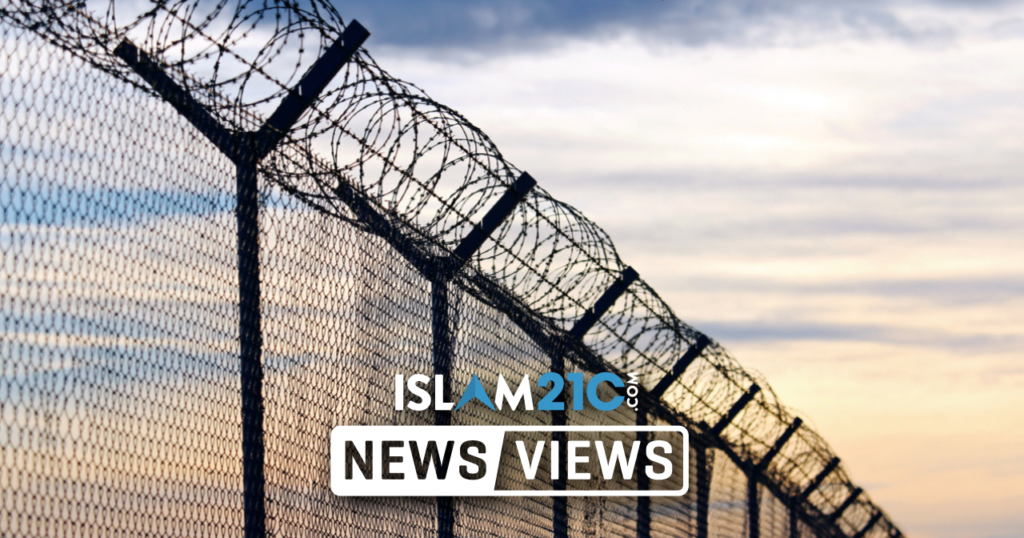 Human rights activists are trying to prevent the deportation of Ablikim Yusuf, an Uyghur man, to China, where they say he will face torture, or even death, in a Chinese ‘concentration camp’. [1]

Ablikim is a 53-year-old man who had previously been living in Pakistan. He posted a desperate plea on Facebook from Qatar requesting for help from being deported to China.

In the video, Ablikim says:

“I am currently being held in Doha airport, about to be deported to Beijing, China. I need the world’s help. I am originally from Hotan.”

PLEASE SHARE, A MAN’S LIFE HANGS IN THE BALANCE.

‘Ablikim Yusuf’ a #Uyghur from Hotan prefecture of #Xinjiang aka #EastTurkestan. Currently he is being held by Qatar authorities at Doha airport and he is to be deported to #China where he’ll likely face a severe punishment. pic.twitter.com/elV0PW4zfJ

The video went viral after it was shared widely on social media by Uyghur activists. According to his lawyer, Kimberley Motley, Ablikim’s leave to stay in Qatar has been extended by an additional 24 hours as a result of pressure from activists.

His lawyer, however, has said that he still faces the threat of being deported to China on Sunday.

“We are desperately trying to convince another government to accept him,”

According to UN experts and activists, China is holding one million people, particularly Uyghur Muslims, in detention centres. However, China describes these camps as “re-education camps” aiming to “stamp out ‘extremism’ and give [Uyghur Muslims] new skills.” [2]

In September 2018, Amnesty International reported that up to a million Uyghurs were detained in these concentration camps. Beijing claims that the centres are “necessary” in preventing ‘terrorism’ and ‘extremism’. [3] However, multiple accounts from various news outlets have highlighted that those detained in concentration camps face physical and mental torture and are even forced to denounce their religion and pledge loyalty to the Communist Party of China. [4]

Ablikim left Xinjiang in 1997 for Pakistan due to Chinese persecution. According to activists campaigning for Ablikim, he then fled China due to Pakistan’s close relationship with the country. [5] Ablikim was stopped whilst trying to reach Bosnia after he left Pakistan on 31st July.

Ablikim was then brought to Doha International airport, where he was informed that he would be deported to China.

The founder of the East Turkistan National Awakening Movement, Salih Hudayar, said that:

“Sending Ablikim back to China would most definitely mean sending him to either concentration camps or prison or worse, his death.”

Hudayar, alongside other activists advocating for Ablikim, camped outside the Qatari embassy based in Washington.

“It would also encourage other countries that China is pressing to deport Uighurs, which in turn would encourage China to continue its brutal campaign of persecution. We are shocked that Qatar would even consider this, given it claims to be a defender of Muslim rights.”

Earlier this week, a senior official from the ‘Xinjiang’ region – which houses China’s re-education camps – said at a press briefing in Beijing that its “students” in reference to those held in the camps, have “returned to society” and “have found suitable work to their liking with an impressive income.” [6]

However, according to experts and family members of Uyghur Muslims from ‘Xinjiang’, there has been no such evidence of mass releases and those supposedly freed from the camps often remain in extensive capacity. Uyghurs living abroad have also said they have found no evidence to support this claim of widespread releases, with Washington-based Uyghur activist Tahir Imin saying that they have been “unable to reach their relatives in the region.” [7]