US accused of war crimes after bombing Tabligh gathering in mosque 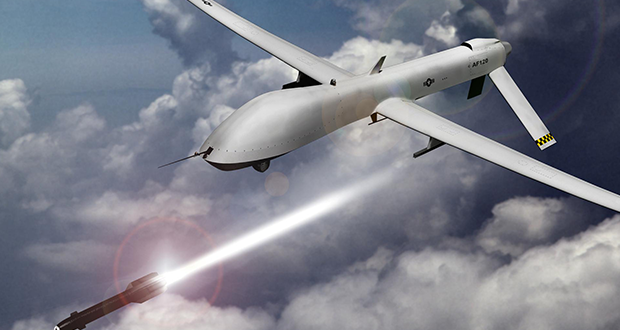 The air strike by United States aircraft which destroyed a mosque in northern Syria, killing at least 56 civilians and injuring at least 100 more, constitutes a war crime.

According to reports, it was thought that Syria or Russia was originally responsible, but later the United States admitted it had hit the area where the mosque in al-Jina was located. The mosque, they said, was across the road from a location “assessed to be a meeting place for al-Qaeda”.

No evidence has been provided by the CENTCOM to back up these claims, and no information has been provided as to the identities of the individuals who were killed, suggesting that the United States does not even know the names of the dead.

“The United States government is expanding its ‘War on Terror’ in Syria through the use of airstrikes and drones, alongside Russia, Iran and the regime’s militias.”

“The ease in which individuals are executed en masse, with very little argument from world leaders, or from the broader international community, has become all too normal in the region.”

“Regardless of whom the target was, such strikes only reinforce the idea that the US military action is furthering the same agenda as Bashar al Assad against the Syrian people.”