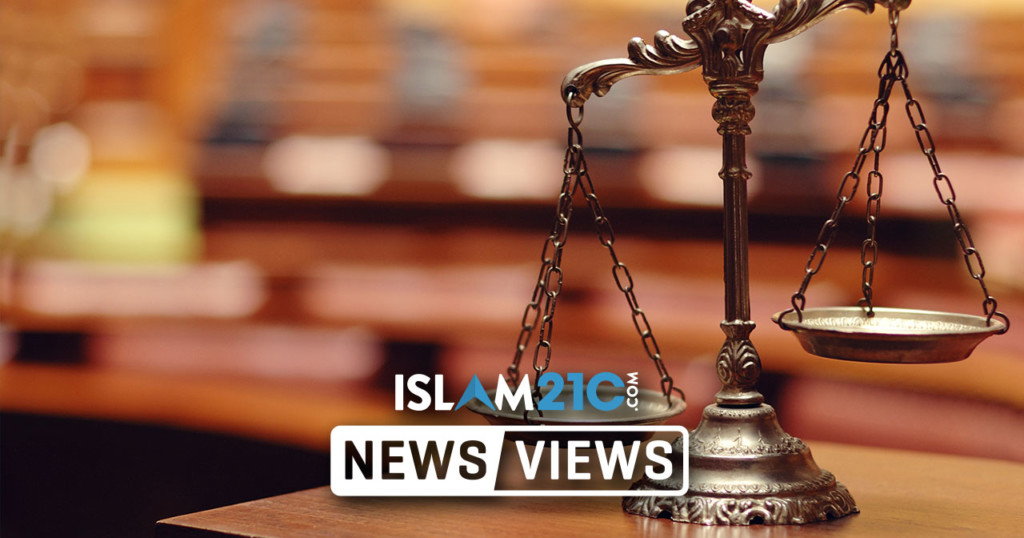 The United States is to ban entry to members of the International Criminal Court (ICC) seeking to investigate alleged war crimes committed by US soldiers and their allies during the war in Afghanistan.

US Secretary of State Mike Pompeo told a press conference in Washington DC that the ICC is “attacking America’s rule of law” and that its members are not welcome in the country.[1]

“I’m announcing a policy of US visa restrictions on those individuals directly responsible for any ICC investigation of US personnel,” Pompeo said.

“We are determined to protect the American and allied military and civilian personnel from living in fear of unjust prosecution for actions taken to defend our great nation,” he added.

The Secretary of State’s announcement is the first planned action the US has taken against the international tribunal since the government last year threatened it would retaliate against any investigation by the ICC.

The US government has long viewed the Netherlands-based institution with suspicion and hostility, arguing that US courts are capable of handling investigations against the US military, and that its stance on the ICC is necessary to prevent the infringement of US sovereignty.

Nonetheless, the ICC said that the US announcement would not deter it in investigating war crimes and that it would continue to seek justice for the victims affected.

“The court is an independent and impartial judicial institution crucial for ensuring accountability for the gravest crimes under international law,” the ICC said in a statement.

“The ICC, as a court of law, will continue to do its independent work, undeterred, in accordance with its mandate and the overarching principle of the rule of law” it added.

Prosecutor Fatou Bensouda asked judges in November 2017 to begin an investigation into alleged war crimes and crimes against humanity committed by the US military and intelligence in Afghanistan since 2003.

The tribunal said there is information that US military and intelligence personnel “committed acts of torture, cruel treatment, outrages upon personal dignity, rape and sexual violence against conflict-related detainees in Afghanistan and other locations, principally in the 2003-2004 period.” [1]

As such ICC judges are reviewing all material submitted by prosecutors and will rule on whether to launch an investigation or not.

Pompeo’s announcement has received an international outcry with many accusing of him trying to hide and cover up war crimes committed by the US in Afghanistan.

“Taking action against those who work for the ICC sends a clear message to torturers and murderers alike: Their crimes may continue unchecked,” said Human Rights Watch, adding that “the Trump administration is trying an end run around accountability.” [1]

Amnesty International accused the Trump administration of actively trying to roll back human rights protections and that the recent announcement is the latest attack on international justice.

The ICC is made up of 123 states, including the European Union and was established in 2002. The US along with China and Russia is not a member of the international tribunal.