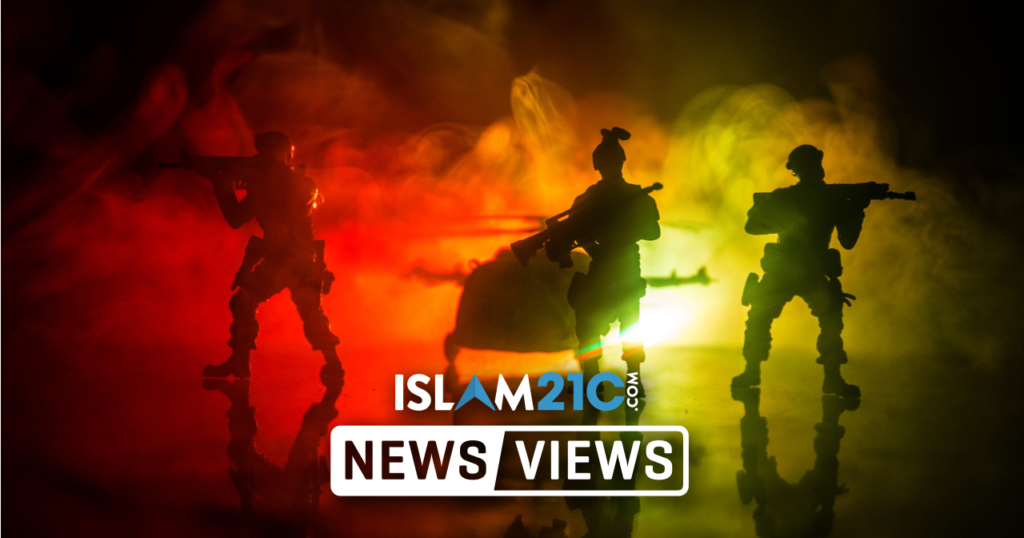 UN figures show that government and pro-government forces have killed 305 civilians in Afghanistan, with US and NATO airstrikes killing 145 civilians in the beginning of 2019.

The United States, the Afghan government, and the forces allied to them have killed more civilians in the first three months of 2019 than the Taliban, a UN report has revealed.

The report, published on Wednesday, found that from January 1st to March 31st, the UN Assistance Mission in Afghanistan (UNAMA) documented an overall 1,773 civilian casualties, with 581 deaths and 1,192 injuries, as well as 582 child casualties with 150 deaths and 432 injuries. [1] It also found that of these civilian deaths, Afghan forces and pro-government fighters were responsible for 305 of them, including 145 civilians killed in NATO and US airstrikes. [1]

The Taliban and other anti-government forces were responsible for 963 casualties, with 227 deaths and 763 injuries. This figure, according to UNAMA, represents a 36% decrease compared to the same time period in 2018. [1]

The UN mission also found that aerial operations had increased harm to civilians. From this form of combat, civilian casualties were the highest in the first quarter of any year since UNAMA began its systematic documentation. The mission has now called for more transparency and accountability from the government and its allies regarding the civilian casualties and deaths.

“UNAMA looks forward to seeing progress on this issue. UNAMA urges both the Afghan national security forces and international military forces to conduct investigations into allegations of civilian casualties, to publish the results of their findings, and to provide compensation to victims as appropriate.” [1]

The report represents a major setback for the US and NATO-led mission which, for many years, pointed out that the Taliban and other anti-government forces were responsible for large civilian casualties. However, the statistics, for the beginning of this year at least, have now proved otherwise.

The revelations also contradict statements released by the Afghan government who said that “the real reason behind the number of civilian casualties is Armed militants who use civilians as their shield & use their homes as their battleground”. [2]

The United States and its NATO allies invaded Afghanistan in 2001 following the September 11 attacks and ousted the Taliban from power. US and NATO forces withdraw from the country in 2014, leaving behind a small force that would support the Afghan military. However, the conflict between the Taliban and the Afghan government continues.