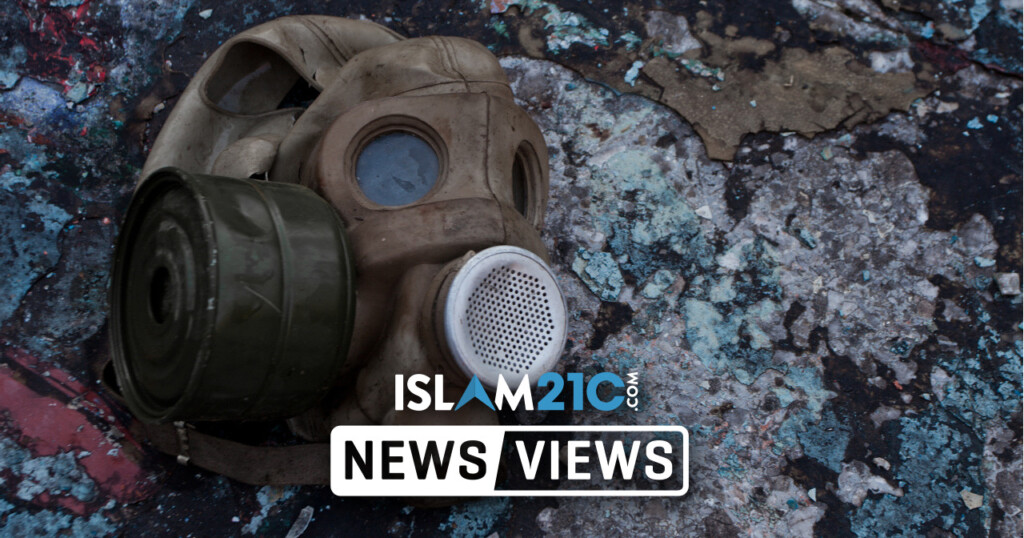 Three non-governmental organisations (NGOs) have submitted a criminal complaint to the German courts over a number of chemical gas attacks that have taken place in Syria in the last decade.

The Justice Initiative, the Syrian Centre for Media and Freedom of Expression (SCMFE), and the Syrian Archive focused on the use of sarin gas on the Damascus suburb of al-Ghatou in 2013, which killed over 1,500 people, as well as the use of the gas on the northwest village of Khan Sheikhun in 2017, which killed around 100 people.[1] On behalf of the victims, the three NGOs submitted the evidence to the German federal public prosecutor in Karlsruhe.

Under the principle of universal jurisdiction, several European countries have had Syria-related filings. This is because the principle allows prosecution of serious crimes even if they happened elsewhere. This exposure has resulted in the challenging of impunities that have been granted even though there are clear atrocities that have taken place in Syria.1

The President of SCMFE, Mazen Darwish, who was also once detained and tortured in a Syrian regime prison for three years, explained that this is a “significant new step which shows the Syrian people refuse to accept these failures.” Darwish further added: “The people of Syria have been repeatedly failed by international mechanisms and institutions which have not stopped the bloodshed or held criminals in Bashar as-Assad’s regime responsible for their actions.”1

Evidence provided clearly identifies government officials and Syrian armed forces responsible for the attacks. The filing also produced the most comprehensive investigation to date on the two attacks, collating witness testimony and arranging witnesses in Germany who are ready to testify. The evidence also includes documents that were leaked by regime defectors, as well as open source investigation material.1 The suffering of civilians has been documented by UN investigators and independent human rights groups, yet both the Syrian regime and armed parties have escaped punishment.

“We are confident that the new complaint and the dossier of evidence submitted on Monday will support the German prosecutor’s ongoing investigation.”

“Universal jurisdiction is an essential tool for building cases on the Syrian file. Different countries need to pool their resources and work together for effective investigations and prosecutions regarding these severe crimes against humanity.”1

There has been a call for international support. There has been no previous effort made to try the Syrian regime officials for the crimes committed, which include torture, unlawful detention, and the use of illegal weaponry like barrel bombs, chlorine, and sarin gas. The Assad regime has used chemical weapons against civilians in opposition-held areas, portraying the attacks as deliberate and part of a plan. Both Russia and China have used their veto many times due to their status as permanent members of the UN Security Council to delay and block investigations or to try and set up an ICC tribunal for Syria. Russian disinformation campaigns have tried to portray the attacks as staged, despite the overwhelming evidence accumulated by both UN and independent investigators that suggests the opposite.1

The Syrian regime has not yet responded even after the chemical weapons watchdog Organisation for the Prohibition of Chemical Weapons (OPCW) condemned their use of banned sarin and chlorine munitions. The OPCW has demanded that Syria declare the remainder of its chemical weapons stockpile immediately, but the Syrian regime has yet to comply to these demands. If they do not satisfy the demands of the OPCW, a more serious outcome could be seen due to the violation of the 1977 Chemical Weapons Convention.1