A spy working for Canadian intelligence trafficked Shamima Begum and other children into ISIS, and then conspired with Canadian and British authorities to cover up their role, a new book has claimed.
News Views By News Editor31/08/20221 Comment4 Mins Read 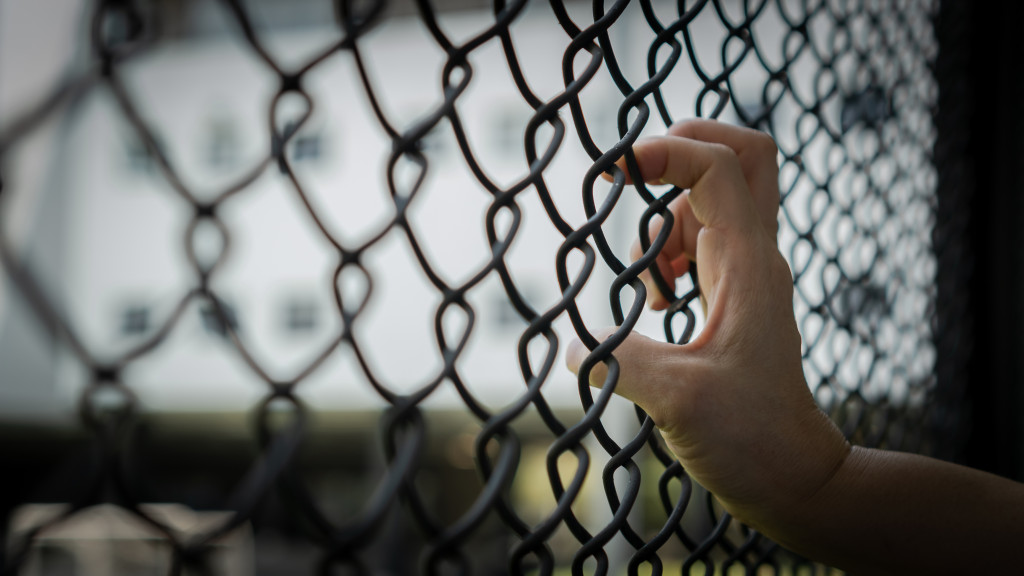 The recent revelations have shed further light on the claims known for some time that agents or assets connected to ‘Western intelligence’ services had provided practical help for the three schoolgirls from Bethnal Green to enter ISIS-controlled territory to become “ISIS brides”.

This has reopened the debate over the removal of Begum’s citizenship, which in 2019 sent shockwaves around the country particularly calling into question the status of British citizens whose parents were immigrants, as well as stirring debates about the presumption of innocence, and differential treatment of victims of child-grooming depending on their ethnic or religious backgrounds.

A “senior intelligence officer” confirmed to the BBC that the spy, Mohammed Al Rasheed, was providing information to Canadian intelligence while smuggling people to fight for ISIS or live in territory under their control.[1]

The BBC claims to have a dossier on Rasheed—who was arrested in Turkey days after trafficking the girls—that contains “extraordinary detail about how he operated”.

Begum, now 23 years old, is still in a displacement camp in northern Syria after losing her three children one-by-one. She is awaiting to renew her case at a SIAC (Special Immigration Appeals Commission) court in November.

The Begum family’s lawyer, Tasnime Akunjee, said that one of the main arguments in November’s hearing will be that the then-Home Secretary Sajid Javid did not consider the fact that Begum was a victim of trafficking. He told the BBC:

“The UK has international obligations as to how we view a trafficked person and what culpability we prescribe to them for their actions.”

He said the support given by a Canadian intelligence asset was “shocking”; “someone who is supposed to be an ally, protecting our people, rather than trafficking British children into a war zone. Intelligence-gathering looks to have been prioritised over the lives of children.”

The book that has given more details on the alleged cover-up is The Secret History of the Five Eyes (referring to the intelligence-sharing alliance between Britain, the US, Canada, Australia and New Zealand), written by former security correspondent of The Sunday Times, Richard Kerbaj.

The book claims that the Canadians were silent as the Met Police issued urgent appeals across the globe in the search for the missing Bethnal Green schoolgirls. The Canadian authorities realised their cover could be blown when Rasheed was arrested in Turkey, and only then admitted their agent’s involvement in the trafficking of the girls in a private meeting with Commander Richard Walton.[2]

The book quotes a Five Eyes source as saying:

“The CSIS officers knew that Scotland Yard had a live investigation into the three schoolgirls and also knew that sooner or later the finger would point at them.”

Walton is quoted as saying:

“If you are running agents, you are acquiescing to what they are doing. You are turning a blind eye to their actions because it is being trumped by a rich vein of intelligence.”

Despite this, when lawyers for the Begum family asked the British authorities for information about Rasheed they claimed they were stonewalled, and the Met never publicly acknowledged the Canadian intelligence agency’s involvement or their coverup.

Sheer “cruelty” of the citizenship deprivation

A spokesperson for advocacy group CAGE, who have been raising awareness about citizenship depravation for years, remarked about the new revelations:

“It certainly brings into sharp focus the complicity of western governments in allowing the trafficking of young children into conflict zones. It also underlines the sheer cruelty of the citizenship deprivation in their cases. The government was aware of these facts, and that they were children, yet still went ahead and deprived them of their citizenship, leaving them stateless and entirely at the mercy of their captors and abusers.”

Also read: Shamima Begum – all of a sudden not British