What is Mohamed Salah really worth? 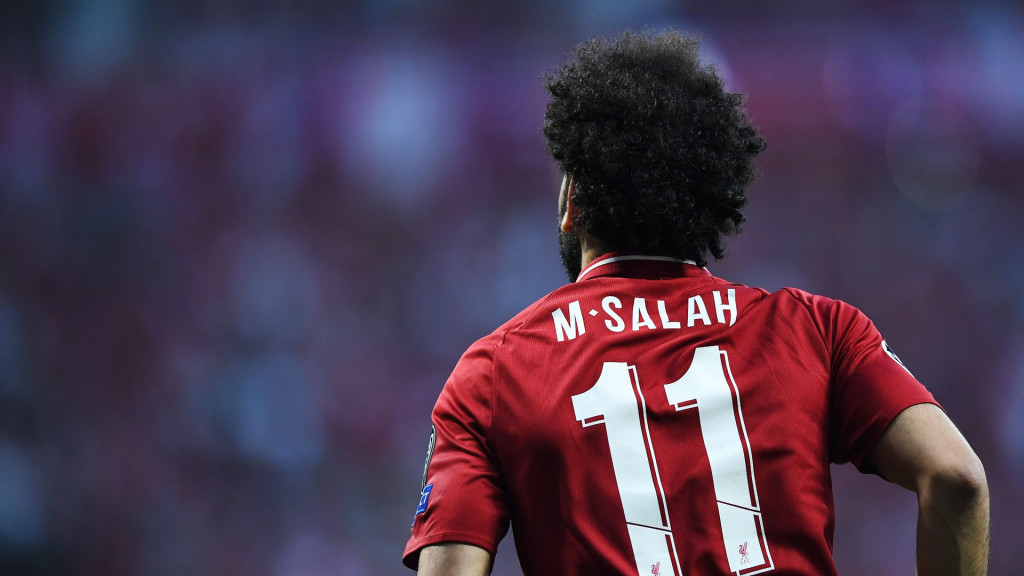 254 games played for Liverpool, 156 goals and 58 assists. That is Mohamed Salah’s worth on the pitch. Salah, who signed for Liverpool in June 2017, has recently re-signed a longer term deal with Liverpool Football Club worth a reported £350,000 a week.[1] This increase in his wage makes him the highest paid player in the club’s history, another indication of his worth to his employers.

Salah helped Liverpool win a first league title in 30 years and also added to their credentials as one of Europe’s elite by helping Liverpool win another Champions League trophy. With team glories came personal ones; he’s been the league’s top or joint-top scorer three times and has been PFA Players Player of the Year twice, the highest individual honour in the English game.

However, it is not Salah’s exploits on the field which merit deeper consideration, but his impacts off it. A common sight during Salah’s time at Anfield is the sujud al-shukr, the prostration of gratitude, after scoring. He was by no means the first player in England to celebrate in such a manner, but he did normalise it and place it into the consciousness of the wider public.

The most prominent discourse when it has come to Muslims in the public domain has been concerning “terrorism” or “extremism”, loaded but nebulous words without useful meanings, which have been applied to a community that has been routinely subjected to harsh terrorism legislation founded upon debunked pseudoscience.[2]

However, the signing of Salah to Liverpool has helped challenge negative perceptions of Muslims among many of the general public. Researchers from Stanford University in California, USA, found that there had been a 19% decrease in hate crimes within Merseyside.[3]

Moreover, they also said the number of anti-Muslims tweets posted by Liverpool supporters had decreased by 50% relative to fans of other top flight clubs.[4] It was suggested by one of the researchers on the paper that being exposed and becoming familiar with a “outgroup” can humanise the group at large.[5] They found that:[6]

Salah is continuing the trend of overtly public Muslims. He follows in the footsteps of the likes of Mesut Ozil, Freddie Kanoute and Yahya Toure. The continuing success of players on the pitch is breaking barriers off it. That is Salah’s true worth.

The Ugly Side of ‘the Beautiful Game’

The Jihad of Muhammad Ali