‘Wicked and inhuman’ mosque shooter sentenced to life in prison 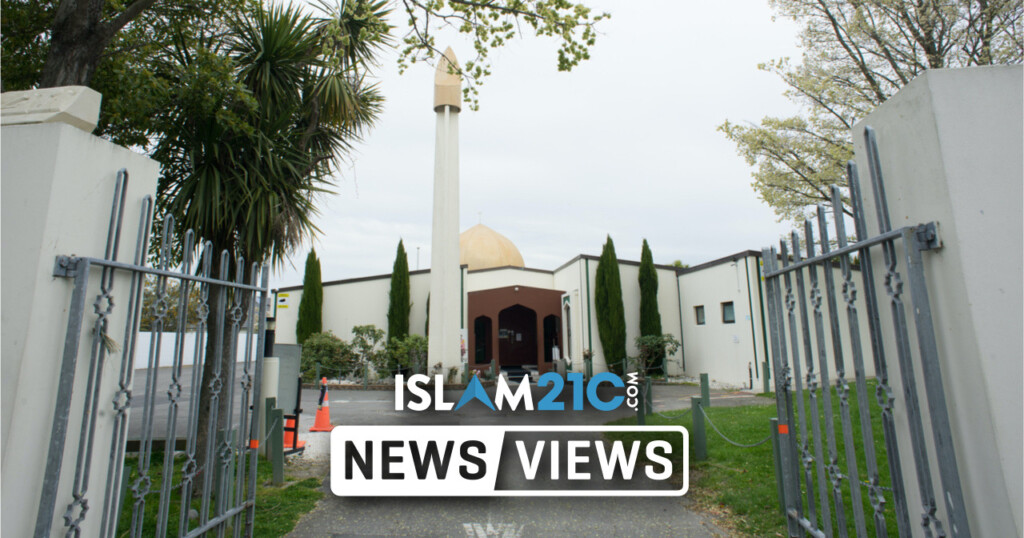 Following days of watching and listening to others describe the magnitude of his crimes, the Christchurch mosque shooter has been sentenced to life in prison.

Justice Cameron Mander imposed the maximum sentence available of 29 years on Brenton Tarrant and added that his crimes were so treacherous that even the penalty of a lifetime in prison would “not exhaust the requirements of punishment.”[1]

Before delivering his verdict on the last day of the sentencing hearing, Justice Mander spent almost an hour reminding the accused of each person he killed and injured. The hearing began on Monday of this week.

“You showed no mercy. It was brutal and beyond callous – your actions were inhumane… you deliberately killed a three-year-old infant as he clung to the leg of his father.”[2]

“You have said you were in a poisoned emotional state at the time, and terribly unhappy. You felt ostracised by society and wanted to damage society as revenge.”

Justice Mander also said that it was “incumbent on the court to respond in a way that decisively rejects such vicious malevolence.” After sentencing Tarrant to life in prison without parole, Justice Mander said, “if not here, then when?”

The verdict was backed by the Crown prosecutor Mark Zarifeh, who argued it was the only appropriate sentence for someone with crimes as great as what Tarrant had committed.

“The enormity of the offending cannot be compared. The offender planned and prepared his attacks, he has caused permanent and immeasurable harm. The offender is clearly New Zealand’s worst murderer.”

The historic and unprecedented sentencing – the most severe punishment and the first of its kind in New Zealand’s history – was met with stone-cold silence by the mass murderer, whose loudest moment came from the clanking of his handcuffs, or when he let out an inaudible “no, thank you” when the judge turned to him asking if he wanted to speak.

Tarrant looked a shadow of his former self to when he was first arrested and was making hand gestures often used by white supremacists. He remained noticeably emotionless during his sentencing, watching some 91 speakers express their physical and mental pain he had permanently inflicted on them through his actions that day.

Tarrant largely appeared empty for any empathy towards his victims, occasionally giving a small nod or covering his mouth as he laughed at jokes often made at his expense.

Watch some of their statements below:

Muslims and non-Muslims alike stood united in song outside the Christchurch High Court, joyous at the news of the verdict. Prime Minister Jacinda Ardern, who was relieved “to know that person will never see the light of day”, was especially commemorated for her response to terrorism.

Tarrant’s sentencing marks the first terrorism conviction in New Zealand, a country that does not have the death penalty as part of its justice system.

“The trauma of 15 March is not easily healed but today I hope is the last where we have any cause to hear or utter the name of the terrorist behind it. His deserves to be a lifetime of complete and utter silence.”

“I want to acknowledge the strength of our Muslim community who shared their words in court over the past few days. You relived the horrific events of 15 March to chronicle what happened that day and the pain it has left behind.”

“Nothing will take the pain away but I hope you felt the arms of New Zealand around you through this whole process, and I hope you continue to feel that through all the days that follow.”[3]

Victims travelled from far and wide to tell their stories before the gunman without scrutiny, although Tarrant’s reactions – or lack thereof – gave the impression they were not the crimes of his own doing. It is unsure whether those retelling their stories sought a reaction from him. Maybe it was better he left his brazenness outside of the court room so that the victims could leave more resilient and feel stronger with each word they uttered, hoping to reclaim some of the peace that the attacker forcefully stripped away that day.