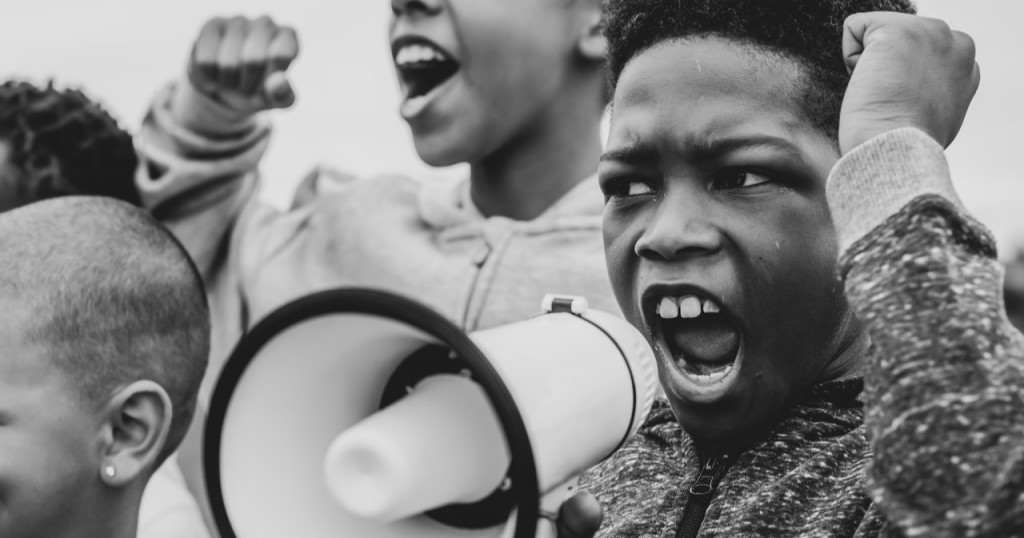 The youngest child of the iconic African-American Muslim leader and civil rights campaigner El-Hajj Malik El-Shabazz – better known as Malcolm X (raḥimahu Allāh) – has been found dead at her home in Brooklyn, New York. Malikah Shabazz, 56, had reportedly been unwell for some time; investigators have stated that “nothing appears suspicious” thus far in their examinations. The New York Police Department (NYPD) has revealed that the late Malikah Shabazz’s daughter found her mother unconscious on Monday. The death of Malcolm X and Dr Betty Shabazz’s youngest daughter comes mere days following the exoneration of two men convicted of Malcolm’s assassination in 1965. [1] [2]

“This family has been through hell over and over again…I’m so sorry for [what] they’re going through right now.” [3]

“At this point in time, working with other authorities, the medical examiner, and speaking to the family, she had been ill for a period of time, and at this point, nothing appears suspicious.” [1]

Malikah Shabazz was the sixth daughter of Malcolm X and Dr Betty Shabazz. Betty was pregnant at the time of Malcolm X’s assassination at Audubon Ballroom in Washington Heights, on 21 February 1965, with Malikah and her twin sister Malaak. Betty Shabazz later pursued studies in curriculum development and education management; she completed her undergraduate studies in a single year, followed by a master’s degree and a Doctorate in Education (EdD) in the early 1970s. The late Malikah Shabazz is survived by her five sisters: Attallah, Qubilah, Ilyasah, Gamilah, and Malaak.

I’m deeply saddened by the death of #MalikahShabazz. My heart goes out to her family, the descendants of Dr. Betty Shabazz and Malcolm X.

Dr. Shabazz was pregnant with Malikah and her twin sister, Malaak, when Brother Malcolm was assassinated.

Be at peace, Malikah. pic.twitter.com/YOlYoW4xDC

Their father, Malcolm X, remains an influential figure in the Muslim world. Indeed, following his killing in 1965, many hundreds of thousands have embraced Islam upon learning of Malcolm’s struggles. They are inspired by the remarkable transformation of a man who – between the years 1952 and 1964 – once espoused Black Nationalist beliefs spouted by the un-Islamic Nation of Islam, only to then become an adherent of orthodox Sunni Islam in his penultimate year. Malcolm X has left a decisive mark in this world, and his life’s work to improve race relations persists to this day.

In a famous letter penned by Malcolm X whilst in Makkah, he reflected on the major changes in his worldview whilst performing Hajj:

“America needs to understand Islam, because this is the one religion that erases from its society the race problem. Throughout my travels in the Muslim world, I have met, talked to, and even eaten with people who in America would have been considered white – but the white attitude was removed from their minds by the religion of Islam. I have never before seen sincere and true brotherhood practiced by all colors together, irrespective of their color.

“You may be shocked by these words coming from me. But on this pilgrimage, what I have seen, and experienced, has forced me to rearrange much of my thought-patterns previously held, and to toss aside some of my previous conclusions. This was not too difficult for me. Despite my firm convictions, I have always been a man who tries to face facts, and to accept the reality of life as new experience and new knowledge unfolds it. I have always kept an open mind, which is necessary to the flexibility that must go hand in hand with every form of intelligent search for truth.” [4]

Malcolm further said in his letter, which was sent to aides back in Harlem, New York:

“During the past eleven days here in the Muslim world, I have eaten from the same plate, drunk from the same glass, and slept on the same rug – while praying to the same God – with fellow Muslims, whose eyes were the bluest of blue, whose hair was the blondest of blond, and whose skin was the whitest of white. And in the words and in the deeds of the white Muslims, I felt the same sincerity that I felt among the black African Muslims of Nigeria, Sudan and Ghana.

“I could see from this, that perhaps if white Americans could accept the Oneness of God, then perhaps, too, they could accept in reality the Oneness of Man – and cease to measure, and hinder, and harm others in terms of their ‘differences’ in color.” [4]

Malcolm X’s martyrdom: what have we learnt?