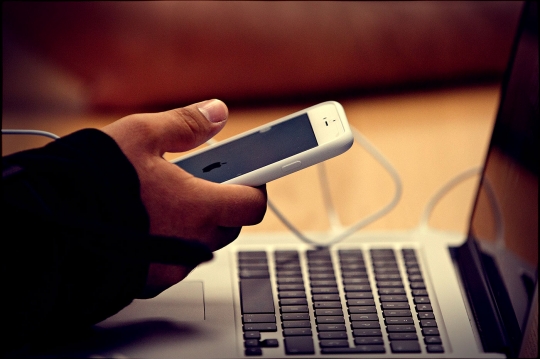 The recent revelations by Wikileaks that the CIA and British Intelligence have been developing methods to hack into smart phones and TVs are shocking but not surprising.

In the UK, our government already has the right to hack our devices through the ‘Snooper’s Charter’, which the NSA whistleblower Edward Snowden described as “the most intrusive and least accountable surveillance regime in the West”. Similarly the authorities can access all your electronic data at Schedule 7 stops in ports of entry and exit, with no warrant. There does not even need to be suspicion of crime.

‘Why Europe is crying over Turkey’ 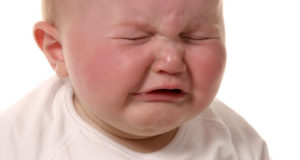 Through the selling of fear, intelligence agencies are slowly lulling us into giving up our rights and developing a culture of hopeless indifference when it comes to our online security. We are constantly being bombarded with warnings of imminent attacks, the need to be vigilant and to ‘ACT’ on our instincts. This creates an environment where the majority of us are only too willing to give up our privacy in exchange for security as we’re told it should be.

But experts have said that very little of mass surveillance actually goes into countering terrorism. In fact, the former Technical Director of the NSA, WIlliam Binney said that analysts “fail to see the threats” because they cannot get through all the material. Furthermore, we now know that the intelligence agencies were busy using mass surveillance in order to spy on journalists, activists and NGOs.

But here’s what the Wikileaks CIA revelations mean to the average person:

I. Encryption does work:

Now that more of us are using encryption, it is “pushing intelligence agencies from undetectable mass surveillance, to expensive, high-risk targeted attacks” according to Open Whisper Systems, the developers of the Signal encrypted chat application.

Electronic devices have always been vulnerable to attacks. Its therefore important that we take steps to protect ourselves online and offline to mitigate these risks. It is similar to a home which can be vulnerable to burglary, however no one in their right mind would suggest we abandon locks and keys!

Meanwhile we must not allow these leaks to discourage us from informing ourselves and sharing ideas and critical thoughts, which are all perfectly legal activities.

Mass surveillance stems from a negative regard of people, where they are seen as potential threats. In Islam we are taught to have the opposite view of people, and to see them as fundamentally good, as it fosters in environment of trust and mutual respect.

Also mass surveillance is corrupting. It discourages dissent and enables a corrosive culture of self censorship.

The Prophet (PBUH) said: “If you start prying into the secret affairs of the people, you will corrupt them, or at least drive them very near corruption.”[1]

Perhaps now that more people are exposed to the realities of what intelligence agencies are doing, with very little oversight or scrutiny, more of us will realise that we must take ownership of our privacy. This begins by understanding the importance of it and embracing encryption technologies.