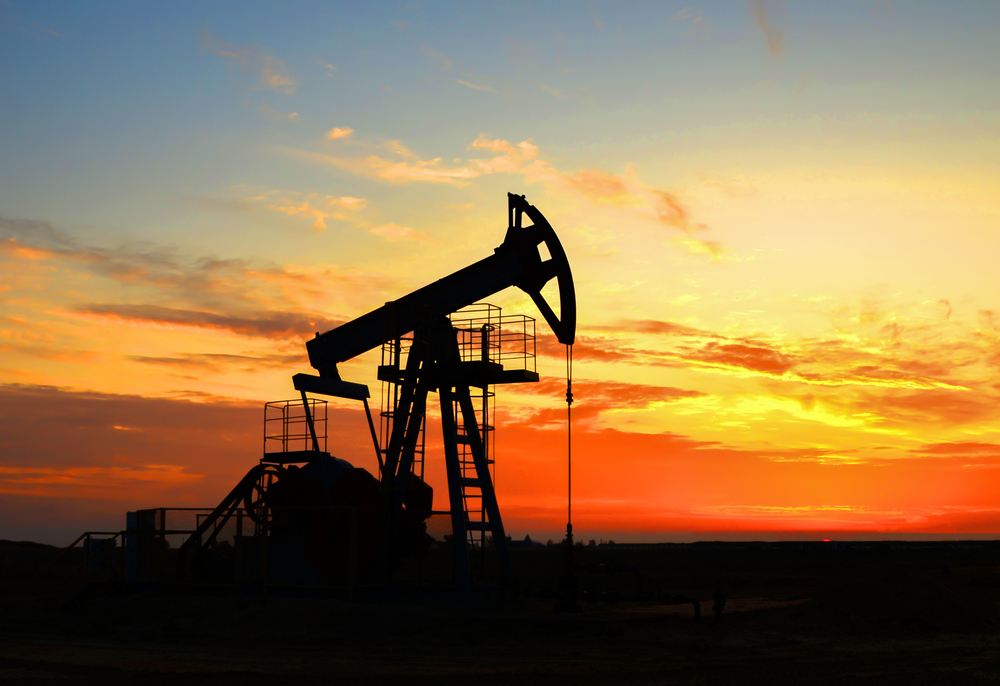 A Saudi imam and scholar who is believed to have been arrested in August of 2020 and held without charge for over two years has been sentenced to 12 years’ imprisonment for his alleged role in leading prayers at the then Hagia Sophia Museum in Istanbul in 2014 (prior to its July 2020 reclassification as a mosque by Turkish authorities). [1]

Saudi prosecutors have not disclosed the specific charges against Shaykh Dr. Abdullah Basfar, but the rights group Prisoners of Conscience has claimed in a social media post that he was subjected to various forms of harassment by investigators during his two-year remand.

The New Arab reports that the scholar previously held the position of associate professor in Sharia and Islamic Studies at the King Abdulaziz University in Jeddah. [1]

🔴 Confirmed to us the sentence against Sheikh Dr. Abdullah Basfar by 12-year prison; Because he accepted an invitation to lead prayers in the courtyard of the Hagia Sophia Mosque in Turkey. pic.twitter.com/i9QR5h5guk

Along with the latest reported case of Shaykh Dr. Abdullah Basfar, the Saudi Arabian government and judiciary have been criticised for their alleged role in the detention and forced disappearances of dozens of Muslim scholars, many of whom are believed to have openly expressed opposition or resistance to Crown Prince Mohammed bin Salman’s plans to liberalise and westernise Saudi society. [2]

Indeed, Sanad – which is another rights group – recently launched a campaign aimed at calling out Saudi Arabia for its claimed involvement in the human rights violations and death sentences made against prominent members of society, including journalists, academics, scholars, and other public figures. [2]

Following the invasion of Ukraine by Russia in February of this year, global energy prices have sharply increased. Many economies including those in Europe and Asia are feeling the pinch and with winter quickly setting in, a lot of people have felt that they have no choice but to turn up the radiators.

In an attempt to force Saudi Arabia – which is the world’s largest exporter of crude oil and a founding member of Opec (the Organization of the Petroleum Exporting Countries) – to backtrack on its recent move to reduce oil production, US president Joe Biden has warned that the country will face the “consequences” of its actions. [3] [4]

Biden said in a CNN interview,

The US president has condemned Saudi Arabia for apparently siding with Russia, while it continues to wage its war against Ukraine. Crucially, Russia is the world’s second-largest exporter of crude oil and plays a major role in the direction that the 13-member Opec chooses to move. While the Ukraine-Russia conflict continues, the role of Saudi Arabian oil production is a key area that the US administration had been attempting to explore.

Following Biden and Democratic congressional leaders’ criticism of Saudi Arabia’s decision to reduce oil output, a viral video has been making the rounds on social media. In the video, Mohammed bin Salman’s cousin, prince Saud al-Shaalan, is seen threatening “anybody who challenges the existence of this kingdom”, while stating that “we are all projects of jihad and martyrdom.” [5]

As has been widely reported, when Biden attempted to engage with Saudi Arabia’s Mohammed bin Salman and Mohammed bin Zayed al-Nahyan of the UAE in February/ March 2022, they both reportedly gave him the cold shoulder and declined to return his calls. [6]

Biden’s strong rebuke and threatening words come in sharp contrast to just a few months earlier, when the 46th US president visited Saudi Arabia (and Israel). During the Saudi leg of his Middle East trip, he met with Mohammed bin Salman under optimistic undertones, with talk of a potential Nato-style Arab-Israeli air defence network. Such was the positive mood that Biden was even pictured fist-bumping the crown prince.

However, the former CIA analyst Bruce Riedel has warned that Biden is now in a particularly challenging position, with mid-term elections looming large and congressional leaders keen for firm action to be taken against Saudi Arabia.

“We went from engaging [Mohammed bin Salman] to back to him being a pariah… I think the pressure from within the Democratic party is enormous. The administration will have to take some step like reducing American forces. The media, and constituencies that matter to Democrats are all demanding steps.” [4]

Given the rapidly chilling oil output issue, the two governments now seem closer to a full-on diplomatic falling out, as opposed to any agreements concerning an increase in oil production or establishing an ambitious new regional air defence alliance. [7]