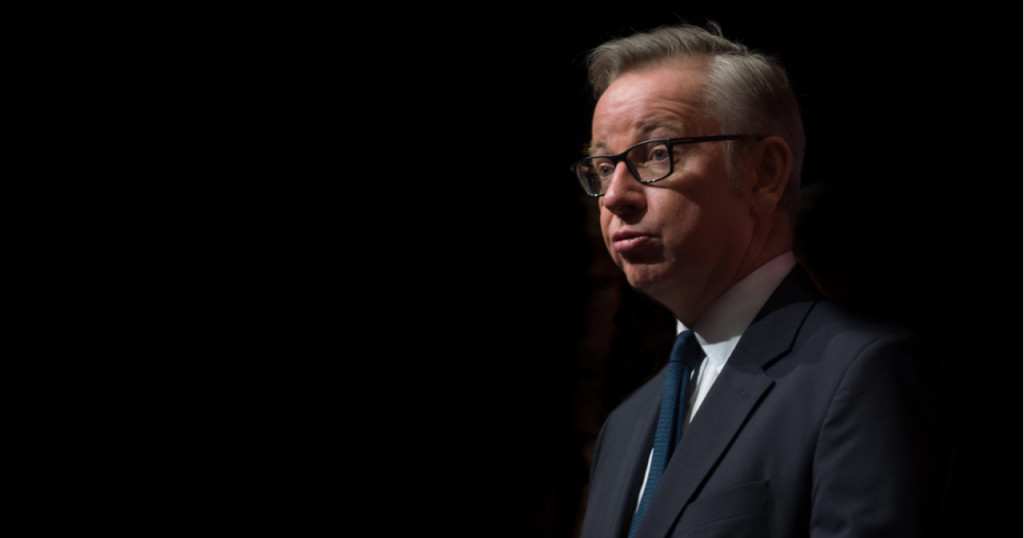 The Muslim Council of Britain (MCB) is leading calls for an independent investigation into the so-called Trojan Horse scandal, which is otherwise referred to as Operation Trojan Horse, or the Trojan Horse affair. The demand for an independent inquiry comes soon after the New York Times and Serial Productions jointly released an investigatory podcast on the “Islamophobic hoax” that rocked the British Muslim community together with its education system through a large part of the 2010s until the present day.

The podcast follows the reporting of journalists Hamza Syed and Brian Reed, as they delve into the “mysterious letter that caused a national scandal”. The nationwide scandal is noted for its part in conveniently shaping government policy towards the introduction of Prevent as a “duty” in British schools, as well as for implementing a requirement for schools to teach “fundamental British values”. [1] [2]

In a statement released by the MCB on Thursday, the umbrella organisation – which represents more than 500 education centres, mosques, charities, and professional networks – announced that it is “calling for an independent public inquiry into the Birmingham ‘Trojan Horse’ affair following damning revelations in a New York Times podcast by investigative journalists Hamza Syed and Brian Reed”. [3]

The press release further includes sharp remarks from the MCB Secretary General Zara Mohammed. Mohammed, who is the first female as well as the first Scottish head of the MCB, said:

“This podcast reveals the deep-rooted nature of institutional Islamophobia in the UK. Each episode is a damning indictment of how narratives and tropes were perpetuated to feed a story of moral panic, in which Muslims are centre stage. The consequences of the ‘Trojan Hoax’ not only ruined the lives of those directly involved but punished a whole generation of Muslims across the UK. This series reflects the hostile political environment in which British Muslims still find themselves in today, suspect communities, and not quite British enough.

“The truth now needs to come out. Who was behind this hoax? Why did decision makers dismiss crucial evidence presented at every turn? We know who the victims of this hoax were, but who were the beneficiaries?” [3]

Mohammed also praised the New York Times for their part in the hard-hitting podcast, in addition to reiterating the call for an independent inquiry into the scandal.

“We call for an independent public inquiry into the Trojan Horse case, and a public apology from those who ignored the truths presented to them. Communities deserve the truth.

“We commend the New York Times and their journalists for forensically reporting the facts; basic things all journalists should do. Their findings are an indictment on British policymaking and the media echo chamber they rely on.” [3]

The highly damaging Trojan Horse scandal began after an anonymous incendiary letter was sent to Birmingham City Council in late 2013. The document claimed that “Islamists” were hell-bent on taking control of various schools in the country. Despite the letter subsequently being discredited by both the City Council and West Midlands Police, the resulting tidal wave of anti-Muslim media reports, ill-judged and questionable central government decisions, and broader societal attention saw a number of Muslim teachers wrongly handed lifetime bans on teaching.

Ultimately, the bans were dismissed in the vast majority of cases. The affair has been described by the academic Professor John Holmwood as a “false narrative” which resulted in “a serious miscarriage of justice”. Holmwood was an expert witness for the defence during the misconduct case brought against a number of teachers in the Trojan Horse affair. [4]

In addition to the anonymous letter acting as tinder for a fire that should have never been given an atom’s worth of oxygen, the Westminster government has also been strongly criticised; the censure relates to the “incomplete and misleading” deliveries of evidence in Parliament, in addition to subpar responses whilst being under deeper scrutiny from the Education Select Committee.

At the time of the scandal, the UK was being governed by a Liberal Democrat-Conservative coalition, with Prime Minister David Cameron and Deputy Prime Minister Nick Clegg at the helm; two separate reports – one of which was commissioned by Birmingham City Council and the other by the Westminster government – came to varying conclusions, with Birmingham’s Kershaw report finding “no evidence of a conspiracy to promote an anti-British agenda, violent extremism or radicalisation in schools”.

Meanwhile, the British government’s own Clarke report found alleged evidence of a “sustained, co-ordinated agenda to impose segregationist attitudes and practices of a hardline, politicised strain of Sunni Islam”. Yet incredibly, the study saw no point in interviewing any of the governors or teachers against whom allegations had been made. Indeed, the report actually found “no evidence to suggest that there is a problem with governance generally”. [5] [6]

“A masterclass in the subtlety of British racism. A damning indictment of British journalism. An insight into the bigoted zealotry of a British secularism blind of its own religiosity.

These are some of the phrases knocking about my mind when listening to this grippingly viral series. Almost every Muslim knew that this entire saga was a racist witch-hunt based on a hoax, fuelled by millennium-old myths and stereotypes. However, this outstanding piece of investigating journalism has unearthed shocking revelations and taught us so much about the mechanics of the whole thing, packaged into a suspenseful, binge-worthy production.

It is a shame that it takes so long for some, but the truth always comes out. Everyone must listen to this series to understand and undo the global, culture-defining disaster that led to the destruction of education prospects of generations of under-privileged Muslim children in one English city, all the way to fuelling global Islamophobia and racist attacks around the world.”

The recently published Serial podcast has also shockingly revealed that then Education Secretary Michael Gove initiated a full-fledged investigation into the Trojan Horse affair, despite being told that the letter was fake. In the midst of the Conservative government’s meltdown with various COVID-related crises and claims of Islamophobia by a former minister, it is alarming to learn that Gove is within touching distance of the premiership of the UK, should Boris Johnson be ousted from office. [7] [8]