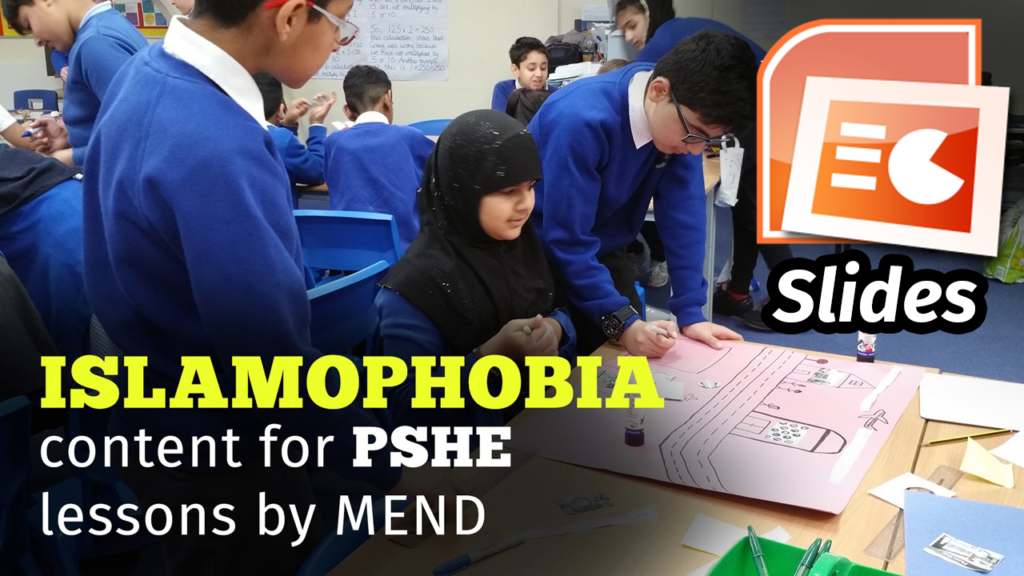 Muslim community and advocacy group MEND (Muslim Engagement & Development) has recently made public a wealth of high quality resources to be used in schools to teach about and tackle Islamophobia. 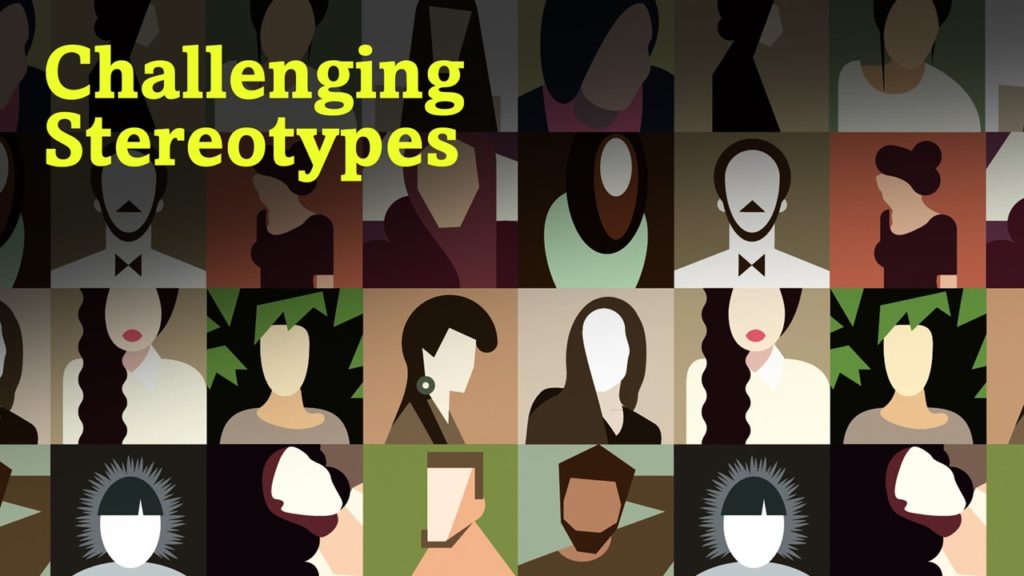 The content is designed to equip teachers with materials and statistics to facilitate discussions about Islamophobia in line with the PSHE Association’s guidelines on syllabus content.

The content covers a range of topics surrounding Islamophobia, ranging from myths about Islam, 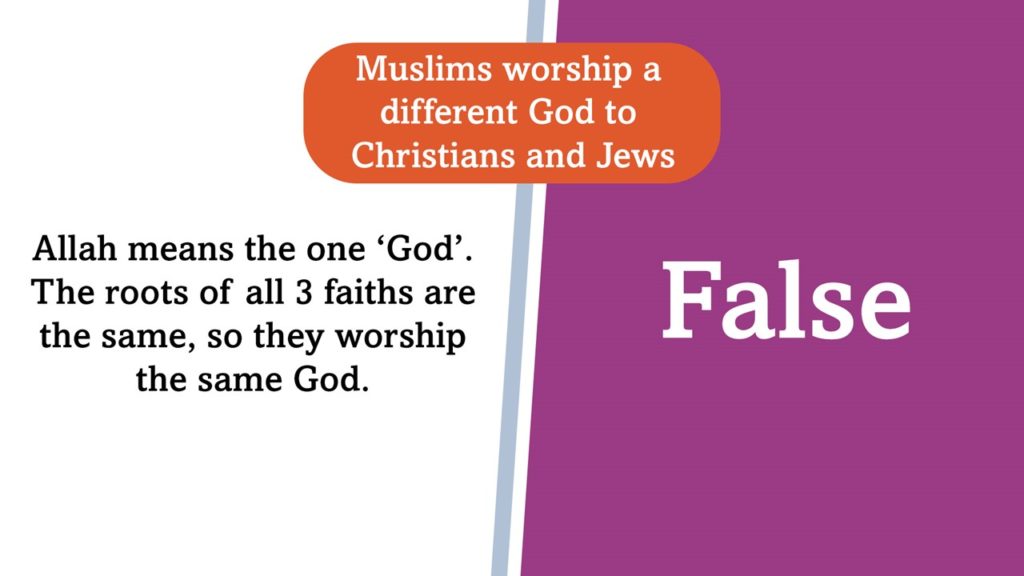 to statistics of discrimination in the workplace, 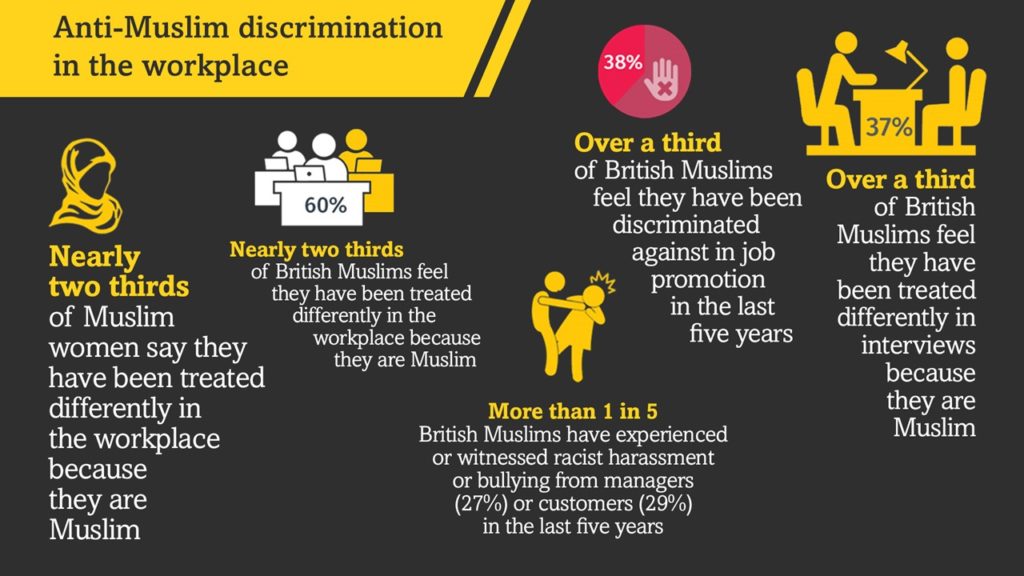 to contributions Muslims have made to the wider society, 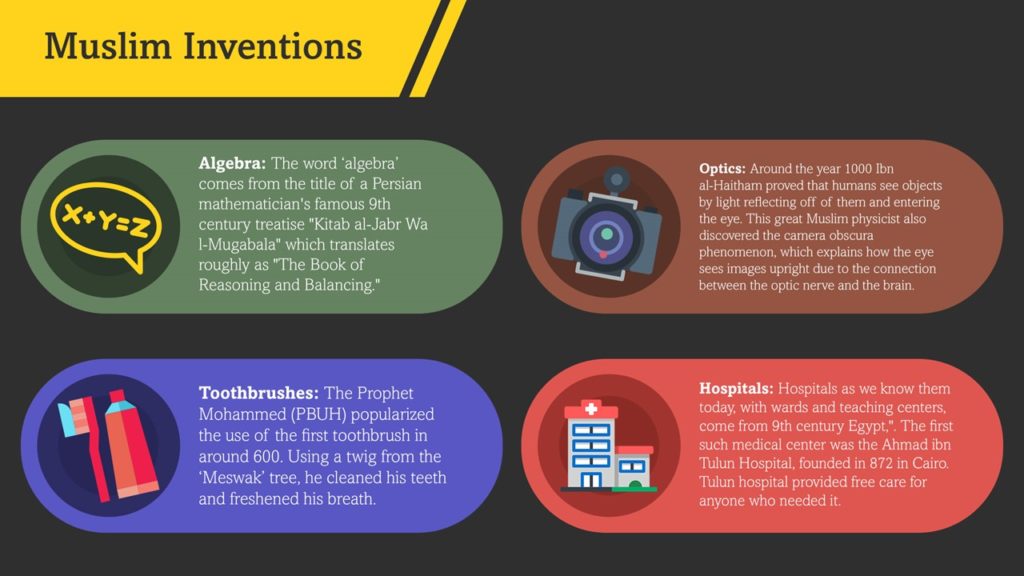 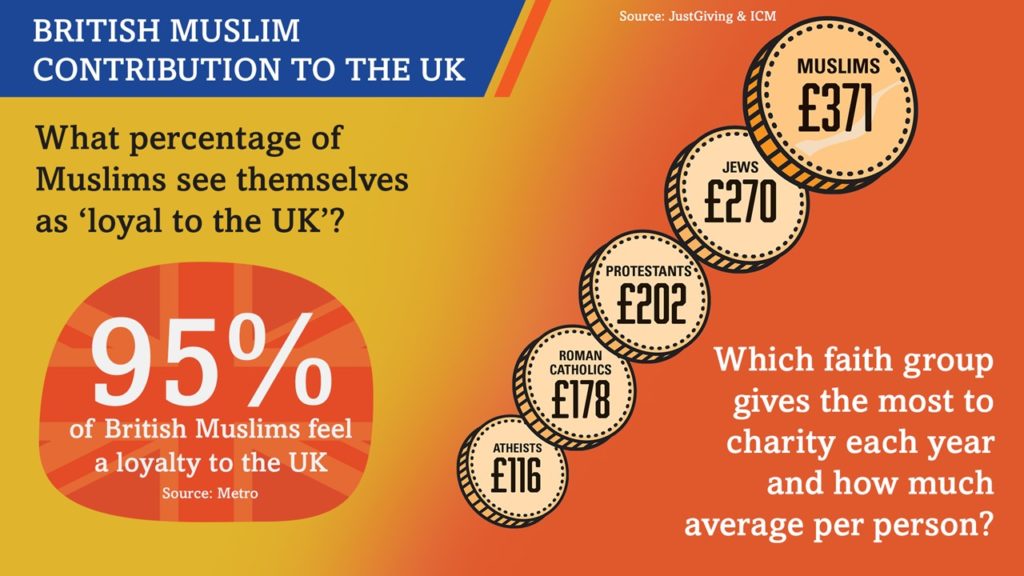 to the history of Muslims in the UK, 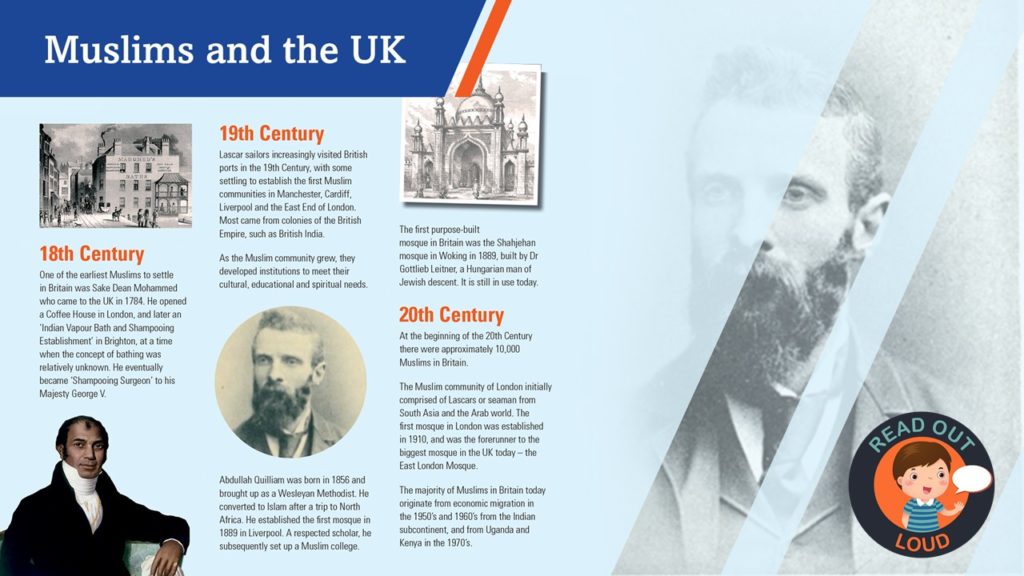 and causes for discrimination and bullying in the wider society. 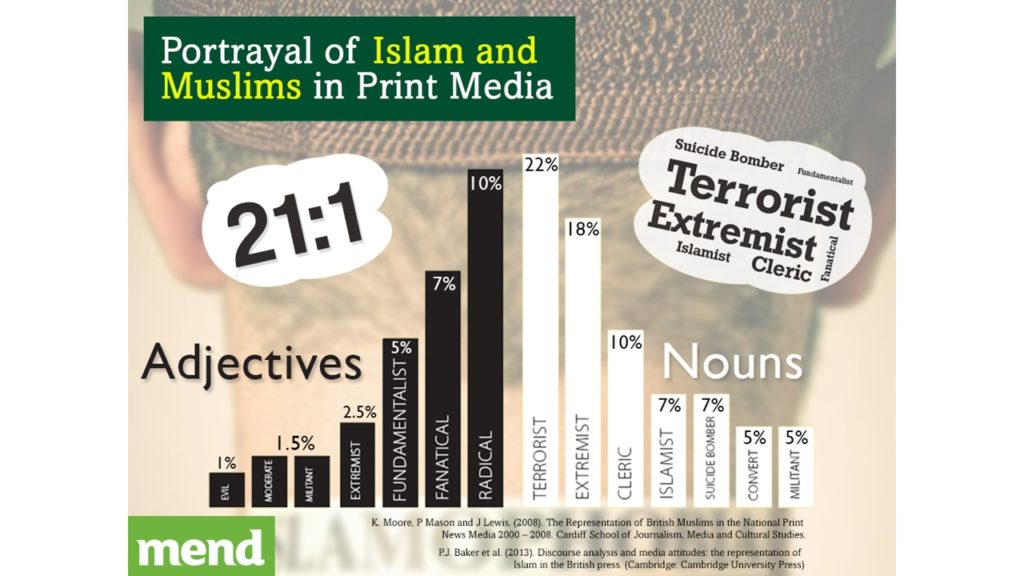 The resources will be rolled out through teaching unions across the UK, God willing, and people are encouraged to share with those who may be interested. The materials can be accessed for free by visiting www.mend.org.uk/schools