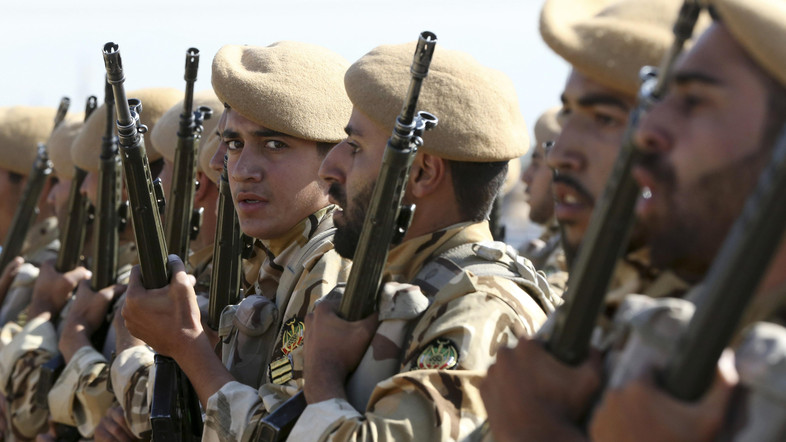 Sh Taher Mahmood Ashrafi, the Head of the Council of Scholars of Pakistan has labelled Iranian threats against Saudi Arabia ‘condemnable’ and ‘regrettable’. The scholar held that the Muslim world will not allow Iran to tamper with the security of Saudi Arabia and Pakistan, stressing that the Pakistani people know how to defend their borders and those of the land of the two holy sanctuaries, Makkah and Madinah. 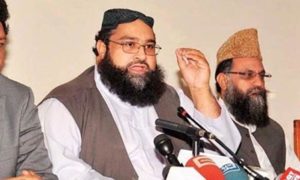 According to Sh Ashrafi, Pakistan has always sought regional peace, “choosing patience and wisdom”, but held that statements emerging from the Iranian authorities cannot be ignored, warning Iran not to think that Pakistan is akin to Syria or Iraq. He further added that the Iranian alliance with India and Afghanistan cannot weaken Pakistan, urging the Pakistani government to refer the matter to the United Nations, the International Community and the Organisation of Islamic Cooperation (OIC). The Head of the Council of Scholars in Pakistan then highlighted that Saudi Arabia contains the most sacred symbols for Muslims, cautioning all countries of the world that Muslims will respond firmly to any plot aimed at the territory.[1]

Sh Ashrafi’s statements follow a ‘veiled threat’ on Monday by the Iranian authorities when Iranian Army Chief-of-Staff Bagheri threatened that “unless Pakistan control(s) the borders, arrest(s) the terrorist and shut(s) down their bases…we will hit their safe havens and cells wherever they are”.[2] Pakistan in turn summoned the Iranian Ambassador for an explanation.

IRAN PAKISTAN SAUDI ARABIA TAHER MAHMOOD ASHRAFI
Share. Facebook Twitter LinkedIn Email Telegram WhatsApp
Previous ArticleErdogan: “We will not allow the Adhan to be stopped in Al-Aqsa!”
Next Article The Cave of Refuge