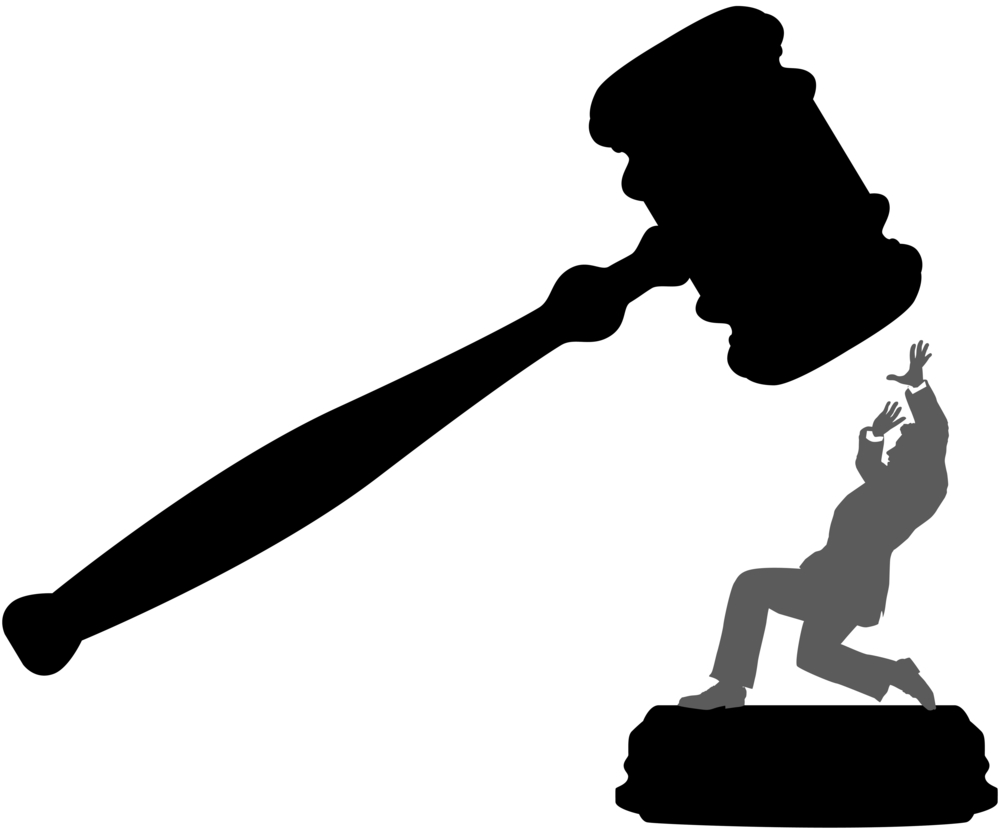 The  consequences of the ECHR’s decision in the case of ‘K2’, a dual British-Sudanese citizen who had his UK citizenship revoked, will lead to a greater use of secret evidence.

The use of secret evidence has poisoned the UK legal system and prevents individuals and their lawyers from seeing evidence relevant to them, making it impossible to answer allegations. Accordingly, secret evidence undermines a transparent and fair judicial process. It destroys the concept of natural justice. The record of the ECHR in protecting minorities from discrimination has been abysmal and this is a further indication of its hostility to protecting the rights of marginalised groups.

A growing number of Muslim men who lose their citizenship are left in a form of ‘medieval exile’, unable to re-enter the UK and unable to challenge the decision against them.

“The real impact of this court decision is the ever growing, pervasive use of secret evidence being admitted in UK courts. Such unjust practices are becoming normalised in immigration, criminal and even family court cases.”

“It is unfortunate that the judiciary and legal profession have not resisted such an assault on fundamental values. As a result, we have a two tier justice system for minority communities, with Muslims especially affected.”

“Citizenship stripping has been gathering pace (also see here, here) at an alarming rate under the Conservative government. As with previous cases, the decision of the court to accept ‘K2’’s citizenship removal denies him any chance of a successful appeal. As with other anti-terror policies the current victims are Muslims but the template will be used against other groups to erode the civil liberties of all and not just a suspect community.”