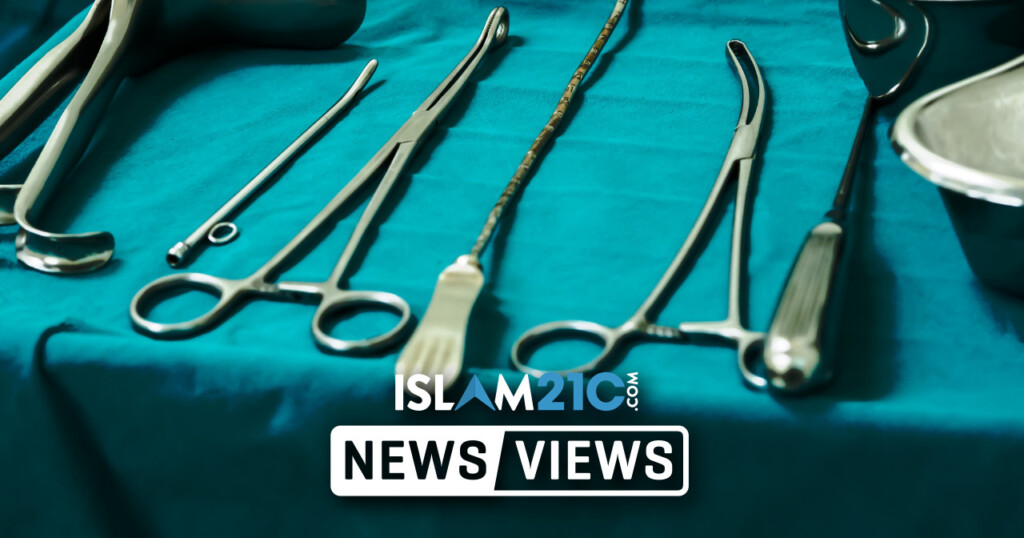 A Muslim Uyghur teacher forced into teaching classes in China’s concentration camps has described her forced sterilisation as part of a government campaign to suppress birth rates of Muslim women.

Qelbinur Sidik, a 51-year-old Uyghur woman, said the government crackdown was forced on women of childbearing age as well as those who were older.

Sidik received a message from the Chinese authorities stating that women aged between 19 and 59 were to undergo sterilisation or to have intrauterine devices (IUDs) fitted.

Muslim women who refused the order were threatened, according to text messages she shared with The Guardian. The message said:

“If anything happens, who will take responsibility for you? Do not gamble with your life, don’t even try. These things are not just about you. You have to think about your family members and your relatives around you,”

“If you fight with us at your door and refuse to collaborate with us, you will go to the police station and sit on the metal chair!”

This latest revelation is not new. It forms part of the widescale systemic repression and persecution of Uyghur Muslims. Several human rights organisations and experts have raised concerns surrounding the Chinese government’s actions against the Uyghur minority community.

According to UN experts and activists, China is holding over one million people, particularly Uyghur Muslims, in detention centres. China describes these camps as “re-education camps” that aim to “stamp out extremism and give [Uyghur Muslims] new skills.”

The Uyghur Muslims that are not detained and thrown into concentration camps are instead faced with intense scrutiny from the security forces. This includes, but is not limited to, armed checkpoints, mandatory ID cards, and facial recognition cameras.

China is said to have also deployed over a million spies to closely monitor the activity of Uyghur Muslims. According to a Communist Party officer, the spies visit Uyghur households and, during their visits, they work, eat, and frequently share a bed with their “hosts”.

Earlier this week, an Uyghur doctor told ITV News her disturbing testimony of ‘forced abortions and removal of wombs’ in China.

The doctor says that for much of her career she worked for the Chinese government as part of its population control plan to restrict and limit the growth of the Uyghur Muslim population.

The doctor claims to have participated in at least 500 to 600 operations on Uyghur women. These included forced contraception, forced abortion, forced sterilisation, and forced womb removal.

The doctor told ITV News that on one disturbing occasion, the baby was still moving when it was discarded into the rubbish bin. Birth rates in some Uyghur regions are said to have fallen by 60%, and across China the fall is over 4%.

China’s Xinjiang region is home to some 10 million Uyghurs. The Turkic Muslim group, which accounts for roughly 45% of the region’s total population, has long accused the Chinese authorities of political, economic, and cultural discrimination.

Over the last two years, China has subjected the region to increasingly draconian restrictions, including banning men from growing beards and women from wearing veils. The country has also introduced what many observers see as the world’s most extensive electronic surveillance program, according to reports in The Wall Street Journal.