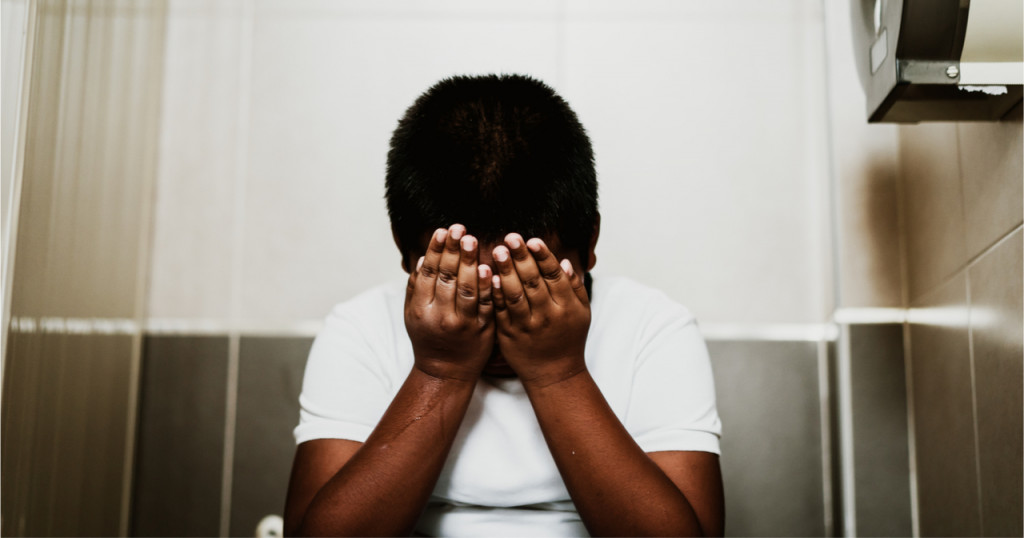 There was a time when schools were places of learning and not a battleground for ideological fault lines. If the highly acclaimed Trojan Horse podcasts produced by the New York Times[1] is anything to go by, then learning is very low down on the agenda in some UK schools. Even those of us who have been through the securitisation of schools through the Prevent duty and the spate of emergency inspections by Ofsted in high concentration Muslim areas[2], have never seen anything like the case of a young black schoolgirl strip searched in a Hackney school by two police officers[3].

It beggars belief that every check and balance that exists in school and law enforcement was violated to inflict this trauma on a child. The deputy head who called the Police did so purely on the basis of the smell of cannabis. Anybody who has travelled or lived in East London will know that the pungent smell of Cannabis permanently hangs low in East London streets. From dealers cycling up and down public parks to residents in overcrowded makeshift accommodation rolling up a joint from a first-floor window, the smell is always there. So why did this deputy head decide one morning that today was the day to inflict this humiliation on a child? It seems reports of widespread Cocaine use in the Houses of Parliament and even amongst the Cabinet has barely caused a ripple in the electorate but the possible smell of cannabis from a young black girl getting on with her day in school is intolerable.

It would not be surprising if we later discover that the deputy head is a person who considers themselves open minded, and has even given assemblies about equality and fairness and might even consider their own political views as liberal. In the investigations that will follow the deputy head will no doubt categorically condemn racism in all its forms and explain away this violation as a terrible mistake. And in one sense the deputy head will be correct. It was a terrible mistake but not the kind where a series of random and unpredictable events causes harm to an individual. It is the cumulative effect of systemic racism in society, stereotyping in the media and unashamed profiling by the police.

Every single staff member in that Hackney school building who was involved in the incident and the officers that sanctioned this search hold collective responsibility for this violation of a child: the deputy head who called the police and incredibly felt no compulsion to call the legal guardians of the child; the sergeant at the police station who allocated two police officers to go and search a child when residents in East London are suffering the absence of street patrols and closures of local police stations; the safeguarding officer in the school who would have been fully aware of the search but felt that an invasion of this nature was proportional to the suggestion that cannabis was smelt; the staff who would have stood on duty outside the classroom to prevent access while the search was being carried out; every one of them is responsible and every one of them must be held to account.

In the infamous Trojan Horse controversy five senior leaders in Birmingham schools were prevented from the profession for three years until a disciplinary panel at the National College for Teaching and Leadership finally concluded that the Department of Education had acted unlawfully in withholding evidence and dismissed the charges[4]. When the accused fit a particular profile it is amazing how the political will can be generated to hold professionals to account even when there is no case to answer.

Shocking as the case may be, it represents a momentary glimpse at an entire edifice of structural racism, historical injustice and microaggressions which take place daily, unchallenged and unnoticed. The role of the UK in the transatlantic slave trade is often glossed over focussing on the campaign of emancipation and ignoring the epic suffering of African peoples and their displacement. Images of slavery portrayed in history textbooks often show 18th century drawings of slave ships and exotic slaves without mentioning that until 2015 the British Tax Payer was still paying off the monumental debt incurred for paying reparations to slave owners in 1835. The irony is that after centuries of human misery it was the slave owners who revelled in a compensation deal which amounted to 40% of the entire UK Treasury income at the time while the victims received nothing[5]. Generation after generation of oppression, exploitation and dehumanisation does not vanish in an instant. It resurfaces and manifests itself in new contexts. The disproportionate use of permanent exclusions of black students[6] and the religious and racial profiling of Muslim students through the Prevent programme[7] are all modern manifestations of an age-old problem.

Consider for a moment the national uproar at the murder and rape of Sarah Everard. Rightly so, it was a watershed moment in holding the police to account for the crimes of a serving armed officer and led to national protests and serious introspection in society about violence against women. Would the same national outcry occur if the victim was black? Well, we have a live case of a young black schoolgirl violated by two police officers with the cooperation of the professionals in school who are employed to safeguard her, and the early signs are that there is nothing like the same public interest.

No doubt compensation will be paid to the victim which will give comfort and reassurance to the public that we live in a fair and just society. But what that will not address is the latent racism, that many self-proclaimed liberals have embedded in them, that affects the way they view victimhood and the way they exercise authority and sanctions. Whether we are talking about the micro-level of a secondary school in Hackney or the geopolitics surrounding the Ukraine conflict we see the same stereotypes about who deserves to be a victim and who does not; whose cause has legitimacy and whose does not. And the sad reality is that these perspectives are often driven by race.

Let us for a moment cast our minds away from East London, just a few miles down the road into Westminster, to the Houses of Parliament. A Sunday Times report found that all but one of the 12 lavatories in the Palace of Westminster had traces of cocaine[8]. The Speaker, Lindsay Hoyle, even threatened to bring sniffer dogs into the Palace of Westminster and proudly declared the need for all to respect the rule of law. Using the standards of the Hackney school a mild threat of sniffer dogs just doesn’t cut it. The illegal trade of class A drugs fuels violent knife and gun crime which in turn leads to the exploitation of children along county lines. Surely if a large institution like the Houses of Parliament is routinely using cocaine then mandatory cavity searches are necessary!

Comedy aside – this is what white privilege looks like compounded by class inequality. A self-confessed cocaine user and published Islamophobe like Michael Gove can rise to the posts of Secretary of State for Education, Lord Chancellor and Secretary of State for Justice and become a potential candidate for Prime Minister while being fully endorsed by a right-wing media apparatus, but a young black schoolgirl cannot get on with her school day without being brutalised based on race, class and a faint whiff of cannabis.

There needs to be a dismantling of systemic racism at every level of society and that starts with an acknowledgement that racism is not confined to the EDL, the Daily Mail and a few bad apples in the police. Racism drives behaviours, policy, and geopolitics and is sometimes most vehemently propagated by liberals living in a self-induced aura of moral superiority.