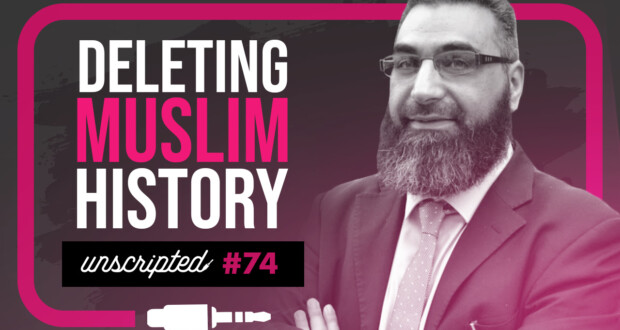 On this week’s Unscripted we’re joined by a pair of history communicators, Dr Stef Keris and Abu Zakariya. They talk about the problem with “hero” discourse, history as a tool for power, the importance of learning our history, and of course: GIANTS of Islam.

Dr Stef Keris is a Lecturer, Historian, Presenter, Author, Travel Fanatic and is well known for his many books, documentaries and shows on international media.