Are you ready for our first ever NATIONAL CAMPAIGN?
Home / Featured / The untold 9/11 story | Dr Asim Qureshi | Unscripted #61 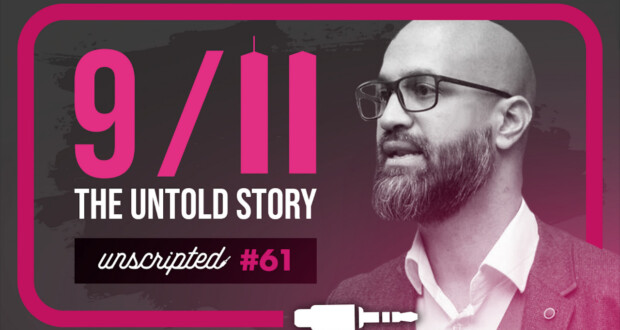 They discuss 9/11 conspiracy theories, who did it, why they did it, and how it changed the world, and much more.