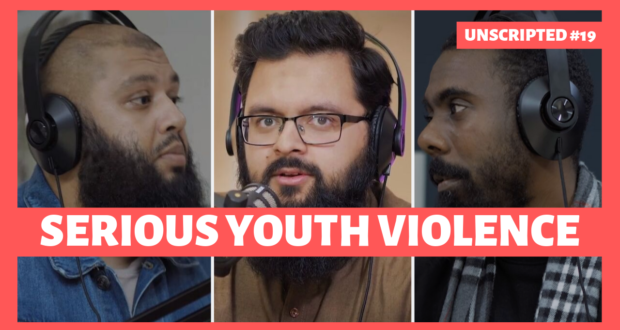 Join us this week on our Unscripted podcast with two veteran youth workers, Abdul Jaleel and multi-award-winning AbdulKarim.

They speak about their experiences working with youth, the increase of the collaborative work between organisations, the home office’s pathetic attempt to eradicate knife crime, the awakening of Masjids to support teenagers, and much much more.