Are you ready for our first ever NATIONAL CAMPAIGN?
Home / Featured / Unscripted #58 | New Year’s Special 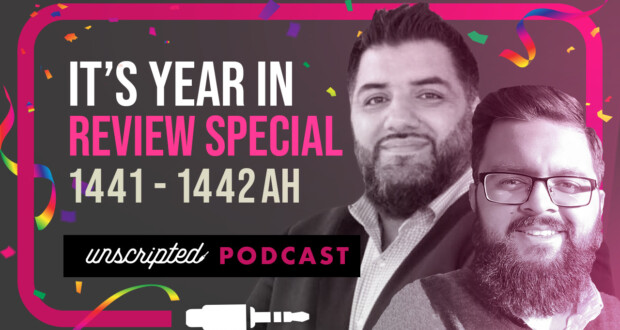 Umer and Salman react to some of the highlights and YOUR comments from the year 1441.

Previous: Five Important Facts About the Islamic New Year
Next: The Dark Reality Behind the Exams Debacle