In Support of Imām Abdullah Patel 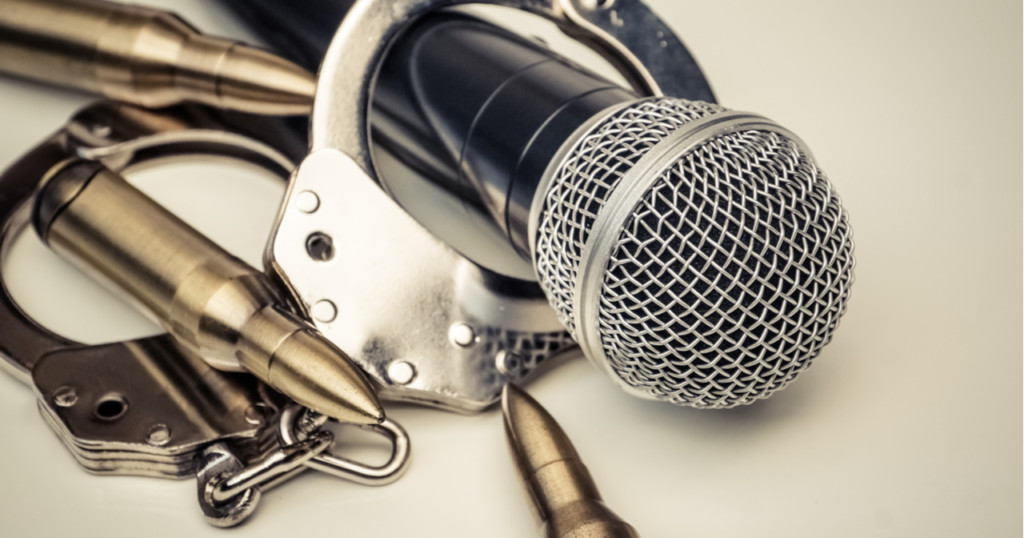 Instead, what occurred was the most cynical attack on the principle that underpins all free and fair societies – accountability of politicians to the people. Imām Abdullah Patel has been attacked and vilified for no other reason than he dared to ask the future Prime Minister of this country to comment on whether “words had consequences”. [2] Their response was pathetic, and it demonstrated the reality which was implied in the question – that the Tory Party has a problem with anti-Muslim hatred.

So, less than 24 hours after the BBC debate had ended, the consequences for Imām Abdullah Patel have been devastating: he has been suspended as Imām by Masjid e Umar in Gloucester and also been suspended as Deputy Head at Al-Ashraf Primary School, both pending investigations. The message to the Muslim community is clear and unequivocal: do not dare raise your head above the parapet and question the privileged ruling elite about anti-Muslim hatred.

It is interesting to observe the mechanisms by which Imām Abdullah Patel was targeted. An inactive twitter account attributed to him had been scoured to find ‘controversial’ tweets that criticise ‘Israel’, and caution women against putting themselves at risk of assault. To be more specific, his twitter feed was used to share a graphic of ‘Israel’ superimposed on a map of the US with the title, “Solution for Israel-Palestine conflict – relocate Israel into United States”. No mention of hatred of Jews or their religion. No disparaging caricatures of Jewish people. Just good old-fashioned political satire criticising ‘Israel’s’ illegal occupation and the US’s unqualified support. If this alone is sufficient to get Imām Abdullah Patel suspended, pending an investigation, then one would expect calls for imminent anti-Zionist Jewish academics such as Noam Chomsky, Professor Ilan Pappe, and the 240 or so ‘Israeli’, Jewish academics [3] that peacefully challenge the ‘Israeli’ occupation to be suspended as anti-Semitic Jews??

The Imām’s advice to women, in summary, is: ‘do not be alone with a man’. This is the orthodox position held by Sunni schools of thought; namely, that it is prohibited for an adult man and woman, who are not related, to intentionally put themselves in a position of seclusion. It is the same position adopted and propagated by Masjid e Umar and Al-Ashraf Primary School and it is the same advice given to trainee teachers in mainstream schools to guard against false allegations by students.

Now, just take a step back to a few hours before Imām Abdullah Patel became the centre of this story. All of the Tory candidates had struggled pathetically to give a meaningful response to the question of structural racism and Islamophobia in the Conservative Party. Boris Johnson said his great-grandfather was a Muslim, Jeremy Hunt said his three children were half Chinese, Michael Gove flipped the question into a cheap shot against Jeremy Corbyn, Rory Stewart said “al-Salāmu ʿalaikum”, and Sajid Javed made a vague reference to an external enquiry. No concrete actions. No policy decisions. Not even an acknowledgement that there is a problem. This is the reality of the future Prime Minister and leader of the Conservative Party, and this is also the reality of how a valid and meaningful debate into anti-Muslim hatred in public life was derailed by the far-right press. It is incredible that a modest Imām can be suspended from all his public duties for tweets deemed by the far-right media as ‘controversial’, while an entire panel of prospective prime ministers can simply dismiss any questions about their own anti-Muslim bigotry.

And what of our own institutions? Our mosques? Our schools? Our charities? The purpose of having these institutions is to safeguard the interests of Islām and the Muslim in the UK and ensure the Muslim community is represented in public life. These institutions are supposed to help strengthen the identity of future generations of young Muslims and support our up and coming leaders. What message does the suspension pending investigation give to any young Muslim who wants to speak out against social injustice? What message does it give to other institutions in civic society if our own Muslim institutions are unwilling to stand up to intimidation and bullying of Muslim community leaders?

At this juncture, I can think of no quote more fitting than the words of Martin Niemöller, who was a prominent pastor in Germany, an outspoken public critic of Adolf Hitler and had spent the last seven years of Nazi rule in concentration camps:

First they came for the socialists, and I did not speak out — because I was not a socialist.

Then they came for the Jews, and I did not speak out — because I was not a Jew.

Then they came for me — and there was no one left to speak for me. [4]

[4] Gerlach, Wolfgang.And the Witnesses were Silent: The Confessing Church and the Jews. Lincoln, Nebraska: University of Nebraska Press, 2000, p. 47.