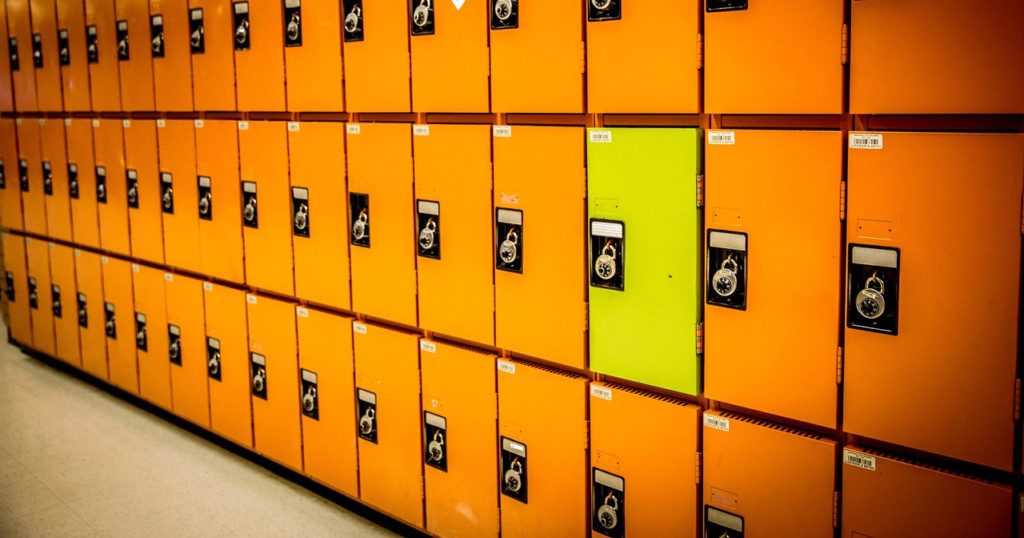 ‘A straw man argument’ is a rhetorical technique giving the impression of refuting an opponent’s argument, while actually refuting an argument that was not presented by that opponent. It is a technique often used in highly charged emotional debates to subvert critical thinking and objective analysis of complex issues, in order to polarise opinion, and give the illusion of fighting for a morally just cause. The one who engages in this fallacy is said to be ‘attacking a straw man’.

Spielman’s speech to Policy Exchange on Monday 9 July is a particularly splendid example of this fallacy.[1] She warns of ‘Islamist extremists’ ‘fuelled by the online propaganda of Daesh and others’, that ‘prey on a sense of isolation and alienation in some minority communities’. And of course there was the predictable battle cry of ‘red lines’ which ‘have to be defended’ with respect to the ‘rule of law’, ‘democracy’, ‘individual liberty’ and ‘respect for the inherent worth and autonomy of all people’. One might be forgiven for thinking this speech was a battle cry on the eve of war, in the face of an existential threat from ‘Islamic extremists’ to overrun minority communities and destroy the values which underpin our society. It was not. It was simply another tired attempt to vilify the modest hijāb worn by school children and portray BME communities, particularly the Muslim community, as being isolationists who are responsible for the failure of integration, and are fundamentally opposed to British values.

I have no intention of defending the Muslim community’s adherence or non-adherence to the current iteration of ‘British values’ set out in the 2011 Prevent Agenda as part of the government’s counter-terrorism strategy. To do that would first require an analysis of whether the current iteration of British values is truly representative of the historical development of values that unify this country and give it its unique sense of identity, and whether the omission of key values such as ‘free-speech’ are indicative of a more sinister agenda to censor anti-government discourse. We would also then have to examine the validity, as Spielman herself to her credit points out in her speech, of framing these values in the context of the government’s counter-terrorism strategy instead of a wider debate about core values.

The real issue here is the structural racism which seeks to blame BME communities for geographic ghettoisation and a perceived lack of integration, and the Islamophobia which seeks to portray normative Islamic practices as being a direct threat to British values. How an earth are school girls wearing hijāb a threat to British values? It is just as ridiculous to claim that the Sikh turban undermines democracy, or the Rastafari dreadlocks undermine the rule of law! Hence, Muslims are expected to justify their ‘Britishness’ on a daily basis. Muslims do not need to justify that they are British – they are British. Defining the values of this country is not a creative process decided upon by civil servants and politicians in the Home Office in 2011, who then arbitrarily decide which religious practices do and do not fit their narrow interpretation. Values are intrinsic and deeply held. Muslims have an equal stake in defining the values that matter to them and for this to inform the debate of what constitutes ‘British values’.

It is really revealing how Spielman portrays different communities in her speech and the stereotypes which drive her policy decisions. She makes a number of references to ‘minority communities’ and ‘immigrant populations’, and their perceived lack of integration and ‘accidental segregation’. She also quotes some alarmist figures of how, ‘across England, there are just under 2,000 state-funded schools where more than half of pupils have English as an additional language’. What she conveniently forgets to mention is the fact that many students with English as an Additional Language have the highest rates of progress and attainment in English schools, often coming from highly driven families who value education and see it as a means of self-improvement. It is in fact indigenous white students,[2] particularly boys, who are suffering from chronic levels of underachievement while they are significantly out-performed by their inner city counterparts who are supposed to be trapped in ghettos, unable to integrate and vulnerable to extremists! If we really want to take an objective, non-politicised view of vulnerability to “extremism”, it is precisely these indigenous white students with low aspiration, lack of family members who have had access to higher or further education, and dwindling employment opportunities who are vulnerable to far-right extremism. While Spielman does pay lip service to the dangers of far-right extremism in her speech it is no coincidence that Prevent is most active in boroughs with high Muslim concentrations and has very little presence in the counties with poor performing schools and high concentrations of indigenous white students. It is also fascinating to read the deferential tone used when speaking about Jewish schools, and the ‘collaboration with PaJeS (Partnerships for Jewish Schools) to run information sessions for Jewish school leaders on how they can comply with requirements around equalities and British values in a way that is in line with schools’ religious teachings’. How respectful. Considering some Jewish schools have been found to be redacting GCSE Science exam papers, and be teaching a highly narrow curriculum it is surprising how keen Spielman still is to ensure she works very much within the confines of these schools’ ‘religious teachings’. Spielman does mention in passing that ‘Muslim state schools are almost three times as likely to be outstanding than the national average’ but this comment really needs to be expounded upon. Since the introduction of the new progress 8 figure which measures the improvement of students from the baseline reached at the end of primary school to their attainment at the end of secondary school in 8 key GCSE subjects, the Tauheedul Islam Girls and Boys schools in Blackburn have occupied 1st and 3rd place respectively across the country.[3] Students in these schools have almost achieved a staggering 2 grades above the national average. How ironic that this icon of success is situated in the mono-ethnic, religiously conservative, inner city streets of good old Blackburn!

When Spielman was appointed Chief Inspector of Ofsted in January 2017 the House of Commons education committee rejected her appointment citing a lack of ‘vision and passion’. They insightfully stated:

‘The new HMCI will face the task of leading Ofsted to raise standards and improve the lives of children and young people, and we were unconvinced that Ms Spielman would do this effectively’[4].

If Spielman had done nothing since her appointment except focus on those two key priorities, ‘raise standards and improve the lives of children and young people’ then her time in office would have been well spent. Instead she has largely spent her time grabbing headlines with ideologically driven rants designed more for the consumption of right wing tabloids and think tanks instead of teachers, parents and young people. There has never been a problem with Muslim girls wearing the hijāb – there is no empirical evidence or data supporting the assumption that wearing a hijāb affects educational attainment or restricts participation in school based activities. If hijābs are seen by some as a barrier to integration then Spielman needs to be lecturing those bigots who cannot see beyond the cloth, and not children and parents. It is ironic that Spielman called her speech, ‘The Ties that Bind’ – presumably in the belief that Islamophobia and Structural Racism would be a good platform to unite people in Britain! Perhaps a more fitting title would be the ‘The Lies that Blind’ in recognition that chasing headlines and soundbites only means that the very serious and real challenges faced by young people in the UK today such as online exploitation, a steep rise in mental health problems, chronic social deprivation and rapid changes in curriculum, are neglected.