#STAND4UYGHURS
Home / Seasonal Reminders / Ramadan / Articles / Are you happy or sad that Ramadan is ending soon? 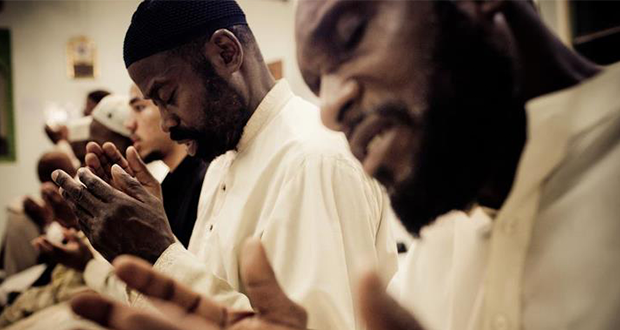 Previous: The Piccadilly Mosque: uproar at alt-right hijacking of planning application
Next: An Unexpected Eid Lesson from Donald Trump