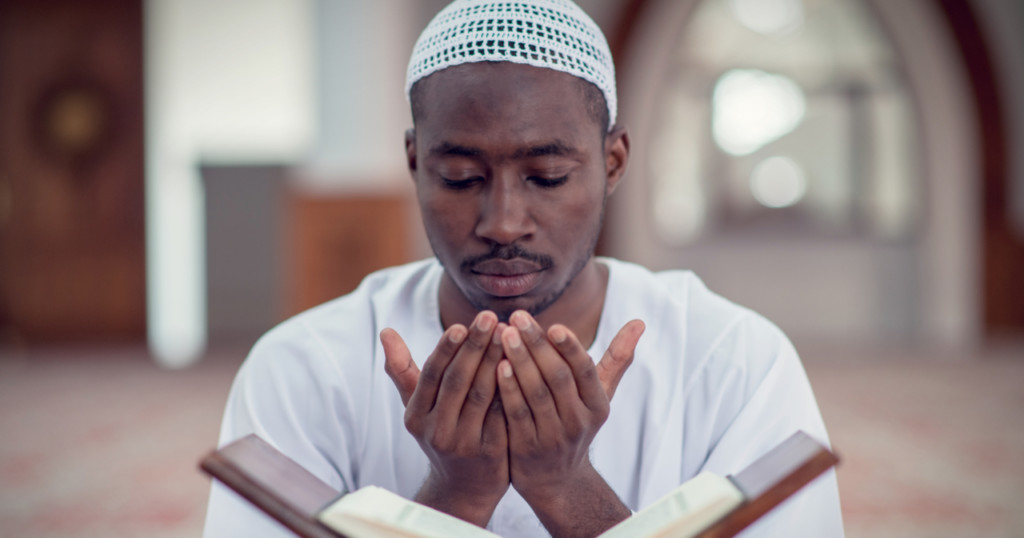 As we stand witnessing these ten days, we might well reflect, do we as Muslims give these days their due importance? Consider the last ten nights of Ramadan; the mosques swell beyond their walls with men and women praying in every nook and cranny of the courtyard.