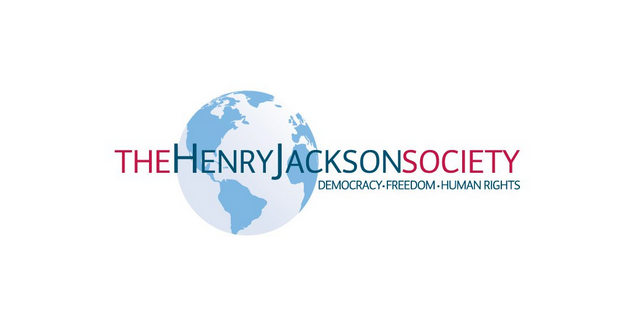 The charity commission has received fresh complaints from members of the public regarding the infamous neoconservative “thinktank” Henry Jackson Society.[1] HJS are no strangers to Muslims and activists due to the extreme neoconservatism and Islamophobia their members are accused of regularly.

HJS Associate Director Douglas Murray, for example – a regular visitor to mainstream news channels on topics about Islam and Muslims – is on record exhorting that “conditions for Muslims in Europe must be made harder across the board.”[2] This is the same HJS that was exposed in a court case recently to have been collecting information about mainstream Muslim speakers in the UK to present to the Home Office’s “Extremism Analysis Unit” to smear as “extremists”.[3]

Also read: Summary of our legal case against Prevent

The recent calls for the charity commission to take regulatory action into investigating HJS is due to a recent exposé in The Sunday Times which revealed that the HJS had received money from the Japanese embassy to “wage a propaganda campaign against China.”[4] Part of this campaign involved encouraging politicians and journalists to speak in opposition to Chinese foreign policy, including a Daily Telegraph article in attributed to former Foreign Secretary, Sir Malcolm Rifkind, who said that HJS approached him to put his name on the article without informing him of their relationship with the Japanese embassy.

However, some commentators and activists have expressed concern that the charity commission will be unlikely to launch an investigation into the HJS without public pressure, because the commission’s chair, William Shawcross, was a member of the HJS’s council before being appointed to the commission. As a report published by thinktank Claystone highlighted, during Shawcross’ tenure heading the charity commission there has been a disproportionately large number of Muslim charities that have been put under investigation.[5]

Those wishing to apply pressure on the charity commission to investigate HJS (or any other charities) can do so by visiting https://www.gov.uk/complain-about-charity and tweeting them using their twitter handle @ChtyCommission.