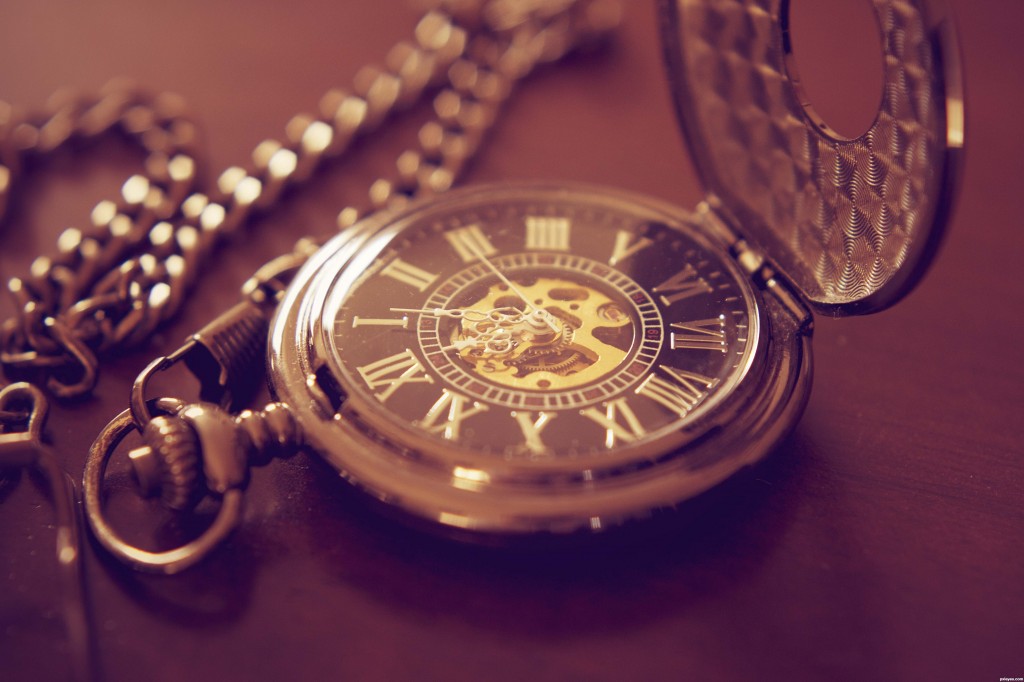 The new Islamic year has begun. Click here to get your one stop shop to help you achieve its true significance… 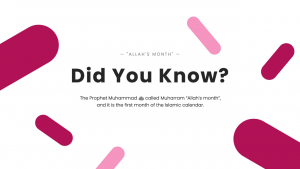 As we approach the opportunity of the fasting of ʿĀshūra, a season of worship draws to a close which started six months ago in Shʿabān. The Prophet Muḥammad (sall Allāhu ʿalayhi wa sallam) would fast much of Shʿabān in anticipation of Ramaḍān. ʿĀisha (raḍiy Allāhu ʿanha) narrates that: “I never saw the Messenger of Allāh fasting for a whole month except the month of Ramaḍān, and I did not see him fasting in any month more than in the month of Shʿabān”.[1]

Then comes the glorious month of Ramaḍān in which the ummah revives its faith with fasting during the day, tarāwiḥ prayers throughout the night, charity in abundance and pilgrimage to the sacred house. Within Ramaḍān is the Night of Power, better than a thousand months, in which descend the angels with every decree. Thereafter comes the fasting of the six days of Shawāl about which the Prophet Muḥammad (sall Allāhu ʿalayhi wa sallam) said: “Whoever fasts for six days after al-Fitr has completed the year…”[2] The reward of a whole years fasting for the fasting of six days bears testimony to the generosity of a Creator who showers His blessings upon His servants for nothing more than fulfilling the purpose of their creation.

Then comes the season of the great Ḥajj, which not only has the blessed day of ʿArafah, but also the greatest day of the year, the Day of Sacrifice. And finally we have the fasting of ʿĀshūra in the month of Muharram, for which Allāh promised forgiveness of sins for an entire year. How remarkable is the generosity of the Creator. A single day’s fasting continues to wipe out sins committed during the day and night for an entire year. At the end of this season of worship, comes a subdued period where we do not see days, nights and months with the same excellence as those that have passed, so let us end this season on a spiritual high.

The fast of ʿĀshūra is in the month of Muharram, and it is sufficient virtue for this month to know that Allāh aligned the month of Muharram with His own name. Abū Hurayrah (raḍiy Allāhu ʿanhu) narrates that the Prophet Muḥammad (sall Allāhu ʿalayhi wa sallam) said: “The best of fasting after Ramaḍān is fasting during Allāh’s month, Muharram.”[3] Muharram is one of the four sacred months about which Allāh stated: “Indeed, the number of months with Allāh is twelve months in the register of Allāh [from] the day He created the heavens and the earth; of these, four are sacred. That is the correct religion, so do not wrong yourselves during them…”[4]

It was reported that Ibn ʿAbbās (raḍiy Allāhu ʿanhu) said that the verse: “…so do not wrong yourselves during them…” initially referred to all the months, then these four were singled out and made sacred, so that sin in these months is multiplied and good deeds bring a greater reward. This fact has largely been neglected by Muslims today who in their eagerness to sanctify the month of Ramaḍān have forgotten the order of Allāh not to oppress our own souls in the four sacred months.

While there is a general encouragement to fast throughout the month, one day has been singled out for its virtue above all others. Ibn ʿAbbās (raḍiy Allāhu ʿanhu) , said: “I never saw the Messenger of Allāh (sall Allāhu ʿalayhi wa sallam) so keen to fast any day and give it priority over any other than this day, the day of ʿĀshūra, and this month (meaning Ramaḍān).”[5] Little wonder, then, that the Prophet Muḥammad (sall Allāhu ʿalayhi wa sallam) was so keen to observe this fast when he stated: “For fasting the day of ʿĀshūra, I hope that Allāh will accept it as expiation for the year that went before.”[6]

Another narration states, “This is a great day, on which Allāh saved Mūsa and his people, and drowned Pharaoh and his people.”[9] The true significance of ʿĀshūra is to reclaim Mūsa (ʿalayhi al-Salām) for this ummah. He is a Prophet whose chronicles are pivotal to the heritage of this ummah. Abū Hurayrah (raḍiy Allāhu ʿanhu) narrates that when one of the companions disputed with a Jew regarding the status of the Prophet Muḥammad (sall Allāhu ʿalayhi wa sallam) compared to Mūsa, the Prophet Muḥammad (sall Allāhu ʿalayhi wa sallam) said:

“Do not prefer me over Mūsa. On the Day of Rising, people will faint, and I will faint with them. I will be the first to regain consciousness, and there will be Mūsa grasping the Throne. I do not know whether he will be among those who fainted and regained consciousness before me, or if he was one of those that Allāh exempted.”[10]

The chronicles of Mūsa (ʿalayhi al-Salām) are mentioned from the very beginning of the Qur’ān in Sūrah al-Baqarah until the very end of the Qur’ān in Sūrah al-ʿAlā. He is the most oft mentioned person in the Qur’ān, by name, with 136 references. Even our very acts of worship are intrinsically connected to the Prophet Mūsa (ʿalayhi al-Salām). It was he who urged the Prophet Muḥammad (sall Allāhu ʿalayhi wa sallam) to return to His Lord in the ascension through the heavens and seek a concession of five daily prayers instead of fifty. And it is his story that we commemorate with the fasting of ʿĀshūra.

And We did certainly send Mūsa with Our signs and a clear authority to Pharaoh, Hāmān and Qārūn; but they said, “[He is] a magician and a liar.”[11]

Note how Allāh did not restrict Mūsa’s mission to the figure head of the Pharonic society but included Hāmān and Qārūn. Each one of them represents a type of corruption that is to be repeated throughout the annals of history. Pharaoh is the archetypal tyrant, the despot. Intoxicated with his own power, he claims lordship, and slaughters innocent children in their very cradles for a perceived threat to his throne. Hāmān is the chief minister who represents the political corruption of the elite. He institutionalises oppression and symbolises the intrigue and plotting which has become the hallmark of politicians. Qārūn represents the excesses of wealth. The financial power that bankrolls the corrupt society and plots against the Messengers. He also represents hypocrisy; he was a man from the Children of Israel who not only was complicit in their exploitation, but actively benefitted from the subjugation of his own people.

The Prophet Muḥammad (sall Allāhu ʿalayhi wa sallam) was endowed with speech that was brief but profound in meaning. In this short narration he simultaneously reclaimed the legacy of Mūsa, sanctified the month of Muharram, maintained the unique identity of this ummah and surpassed the People of the Book. Hence the Sunnah to this day is to fast the 9th and 10th of Muharram while there is no blame on a Muslim who can only fast the 10th.

We live in times where the excesses of the heretics have obscured the true significance of Muharram in general and ʿĀshūra in particular. Collective self-harm in full view of a bewildered public has no basis in the sharīʿah, contradicts sound intellect and resembles the practises of Jāhiliyyah (the days of ignorance). It is high time that orthodox Muslims reclaimed Muharram. In fact, before the obligation of Ramaḍān was revealed, there is an opinion that the fasting of ʿĀshūra was indeed obligatory. It was reported that Ibn Masʿūd (raḍiy Allāhu ʿanhu) said, ‘when fasting Ramaḍān was made obligatory, the obligation to fast ʿĀshūra was lifted’. So, let us, as a community, revive the sunnah of fasting the 9th and 10th of Muharram. Let us revive the status of ‘Allāh’s month’ in our hearts. And let us reclaim the legacy of the great Messenger of Allāh, Mūsa (ʿalayhi al-Salām).