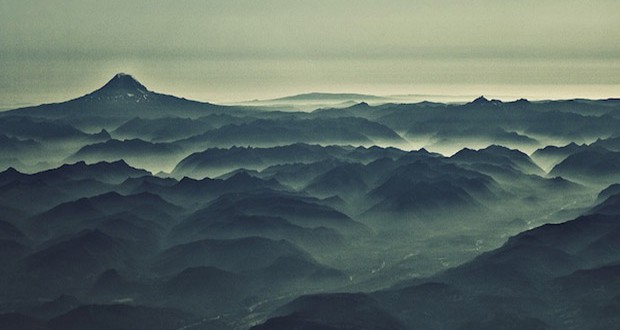 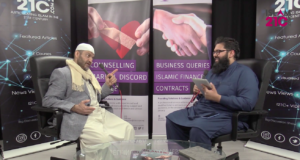 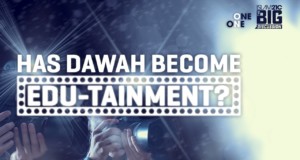 Has Da’wah become “Edu-tainment”? | One on One Big Discussion 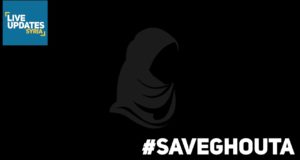 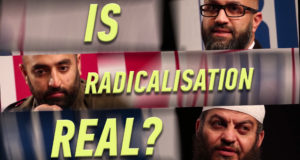 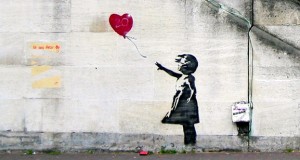