Dr Shazad Amin is the CEO of MEND and a Consultant Psychiatrist working in the NHS. He qualified from the University of Manchester and undertook his psychiatric training in Nottingham. He has previously been a Director of Medical Education in the NHS and sat on the Greater Manchester Family Justice Board. He was a former trustee of MediConcern, a charity that provided health education and promotion to patients from ethnic minorities. He is also a former Trustee of ChildConcern, who provide education and training for professionals concerned with Childcare Law. He acts as an Expert Witness in Clinical Negligence cases, is a CQC Specialist Advisor and sits as a MPTS tribunal member. He has authored papers on psychosis, mental health and parenting and given lectures on topics such as diagnosing mental illness, depression in the South Asian culture, personality assessment, stigma of mental disorders and giving evidence in Court.

Islamophobia – the elephant in the room 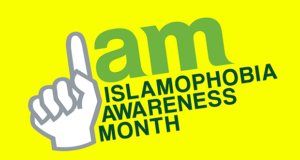 Islamophobia Awareness Month #IAM2016 Islamophobia has been described as “a word created by fascists, and used by cowards, to manipulate morons.” Really? Women are having their hijabs pulled off as they go about their everyday business. Muslims are targeted with ...

END_OF_DOCUMENT_TOKEN_TO_BE_REPLACED 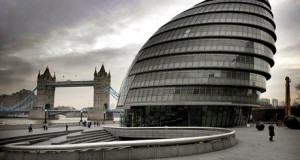 It is easy to forget with the domination of the EU referendum in current political debate that there are a number of elections that will take place in May, ahead of the plebiscite in June, which are no less important ...