Fatwa: What Would the Iddah Period be? 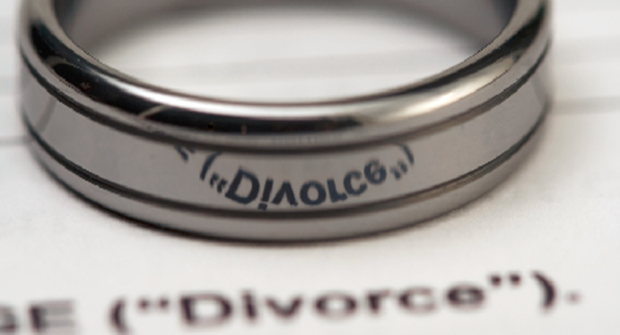 A: Being separated from the husband before the pronouncement of divorce does not in any way remove the requirement that is the ‘Iddah period. Allah linked the ‘iddah with divorce itself and not with separation. As Allah said:

This was also the practice of the Prophet (peace be upon him).
It should be noted that divorce is of two types; Revocable and irrevocable. Revocable divorce is the first or second divorce within the ‘Iddat period. As Allah said:

“Divorce is twice. Then, either keep [her] in an acceptable manner or release [her] with good treatment.”[2]

In this case the status of the divorcee is that she remains a wife to her husband which means that he does not need her consent to take her back. She is his wife during this period and she inherits from him if he was to die, as does he from her if she was to die during this period.
If the ‘Iddah period ceased then the husband can resume his marriage with his wife but with a new Nikah which requires all the prerequisites and conditions of a new Nikah namely the consent of the female and her Wali (guardian), Mahr (dowry) and witnesses.
The irrevocable divorce is the third divorce irrespective of the ‘iddah period, in this scenario the divorce is final and the husband cannot resume the marriage with the same wife until after she is married to a husband other than himself and thereafter divorced. Allah said:

“And if he has divorced her [for the third time], then she is not lawful to him afterward until [after] she marries a husband other than him.”[3]

Therefore, the ‘iddah period is a period sanctioned by Allah for reconciliation; it is an opportunity for marriage ties between both parties to continue according to the details above.
This ruling is one that is unanimously agreed upon by jurists of all the Madhabs (Schools of legal thought).
Allah the Exalted knows best.