The Muslim View of Productivity 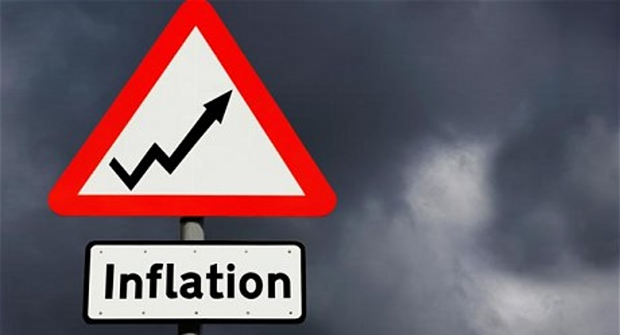 Although Islam moulds every aspect of our life, many people wrongly assume that Islam only deals with either religious or social affairs. However, Allah says, “Say: Verily, my salah (prayer), my sacrifice, my living and my dying are for Allah, the Lord of the ‘Alamin (all that exists).”1

Admitting that life is divided into two parts – this life and that of the hereafter, with the hereafter being eternal, compels us to think about the link between both. Being productive in this life yet neglecting the everlasting life to come is a miserable failure. A wise person should seek to live a productive life that leads to acquiring as much as possible in the second life. Allah says, “Everyone shall taste death. And only on the Day of Resurrection shall you be paid your wages in full. Whoever is removed away from the Fire and admitted to Paradise, he indeed is successful. The life of this world is only the enjoyment of deception (a deceiving thing).”2

This approach necessitates that a person be attached to his Lord and the hereafter, contemplating Allah and thinking of what pleases Him most. It provides human beings with a peace of mind knowing that there is a link between this life and the hereafter.Some might say that this is a selfish viewpoint, but in reality, we should not want to please others whilst ourselves dwelling endlessly in the fire of hell where there is no help. However, if we help others with the correct intention, such as pleasing the Lord, then that help secures the most interest for a believer in regards to one’s final destination. This is conditional that the person act to please his Lord and not anyone else. Allah says, “And they were commanded not, but that they should worship Allah, and worship none but Him Alone (abstaining from ascribing partners to Him), and perform salah and give zakat – and that is the right religion.”4 The Muslim view of productivity is extremely developed with the focus being the extent of profit a person can make for the afterlife, and as such, even the most disabled person can be very productive despite his disability. “Actions are judged by intention and every single person gets what he intends.”5  The non-Muslim view of productivity focuses merely on output, and in some circumstances, on the action itself. It compares between the input and the output where both aspects are based on materialism. The Islamic focus is on the second life with the input large enough to include a wide range of activities that maximize heavenly rewards.

Notes: this article has been reposted
Sources:www.islam21c.com