The Tarbiya of Marriage 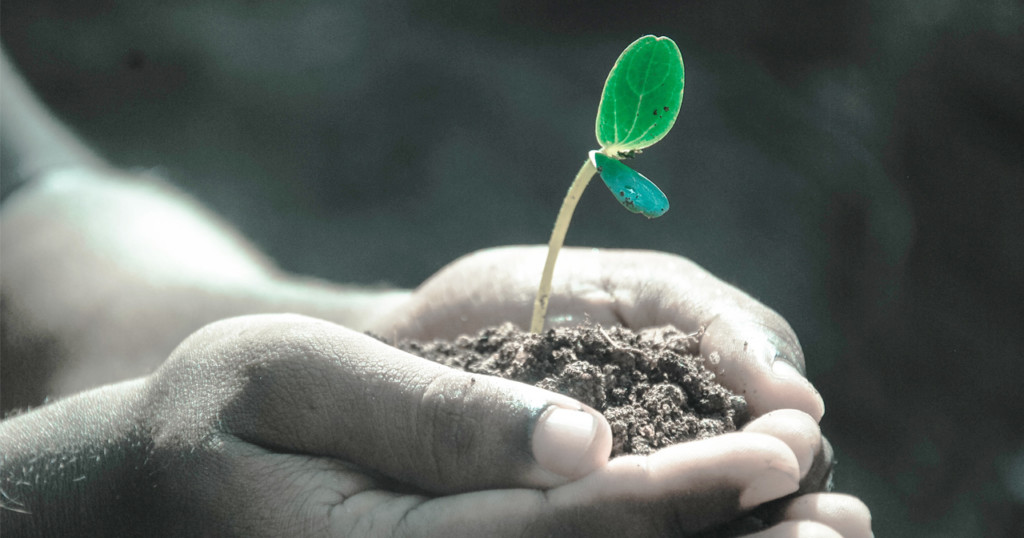 “Marriage is half your dīn,” is a common statement uttered amongst many people seeking to get married. Perhaps this hadīth is not always understood in the best of ways.

There is a fallacy wherein people feel that after getting married their īmān will rise rapidly, they will worship Allāh together, and to summarise, live happily ever after… But how often is this the case?

“When a slave marries, he has truly completed half of his religion, and so all that remains is for him to have taqwa of Allāh as regards to the remaining half.”[1]

Imām Ghazāli (rahimahullāh) explained this hadīth by stating the following.

“The words ‘half of religion’ are said in order to highly encourage one to get married. Now, what usually corrupts a person’s religiosity is either sexual temptations or his appetite for food. Marriage can help deal with one of these desires as it helps protect one’s chastity from the whispers of Satan, it breaks unlawful infatuation, helps one guard their gaze and checks you from falling into Zina.”[2]

“All that remains is to have taqwa of what remains…” I feel it is here that the Prophetic model has shown that a spouse is pivotal in the development of increasing this level of taqwa.

There are many examples of the Prophet (sallAllāhu ʿalayhi wasallam) aiding his spouses in their journey to get closer to Allāh. I have included examples of three areas I personally believe are of paramount importance to a successful relationship that strives to develop taqwa of Allāh.

Juwayriyah (raḍiy Allāhu ʿanha) narrated: “The Prophet (sallAllāhu ʿalayhi wasallam) came to me when I was performing my morning supplications, after which he went off to his own affairs. He returned by midday, and upon finding me in the same state, he asked me: ‘Are you still sitting here (supplicating)?’ I said ‘Yes.’ So he said: ‘Should I not teach you some words, which if you recited them, would outweigh and be worthier than all of what you have been reciting since morning? They are:

Du’ā is a noble, spiritual form of worship, which allows the created to appreciate the majesty and eminence of the Creator. It is a way of humbling one’s self by showing gratitude to what Allāh has blessed them with. If a relationship is built upon the foundation of du’ā, not only does it show that the servant of Allāh is in constant need and aid from his Creator, but it also shows his love, appreciation and him wanting the best for their spouse.

Ā’isha (raḍiy Allāhu ʿanha) narrated: “Once when I saw the Prophet (sallAllāhu ʿalayhi wasallam) in a good mood, I said to him, “O Messenger of Allāh! Make du’ā to Allāh for me!” So he said, “O Allāh! Forgive Ā’isha her past and future sins, what she has hidden, as well as what she has made apparent.”

I began smiling, to the point that my head fell into the lap of the Messenger of Allāh out of joy.

The Messenger of Allāh said to me, “Does my du’ā make you happy?” I replied, “And how can your du’ā not make me happy?”

The Prophet (sallAllāhu ʿalayhi wasallam), being a model for all Muslims, found nothing wrong in seeking advice from his wife. In fact, in the example below, it is shown how he took heed of the advice of his wife at a very pivotal moment.

Thereafter, he went to his wife Umm Salamah and related to her how the people were acting. She said to him: “Do you really want this? If yes, then go out, and without saying a word to any of them, take off your own ihrām, and ask your barber to shave your head.”

Therefore, he went out, and without saying a word to any of them, took off his ihrām, and got his head shaved. When the people saw this, they got up, took off their ihrāms, and began shaving each other’s heads with such vigour that it seemed they would almost kill each other whilst doing it.”[6]

Having respect for one another’s opinions and trusting each other is a vital component in developing a marriage. One must have the humility to understand that they do not have the answer to every situation, and this is where their spouse can help. Additionally, this hadīth highlights the importance of being a person of substance, the Prophet (sallAllāhu ʿalayhi wasallam) not only asked and listened to the advice of his wife, but he also acted upon it.

Ibn Hajr (rahimahullāh) explained this hadīth by saying, “It shows that it is good to seek advice and that it is allowed to seek the advice of a capable woman.”[7]

Many people mistakenly think that life after marriage is like a little heaven for the two spouses, where not even a shadow of problems and conflicts appear. In reality, the opposite is true.

Abū Bakr (raḍiy Allāhu ʿanhu) upon entering the Prophet’s house overheard Ā’isha raising her voice over that of the Prophet’s. After being permitted, he entered into the room and scolded Ā’isha. The Prophet (sallAllāhu ʿalayhi wasallam) intervened and prevented him from hitting his daughter, consoled her and said: “Did you see how I saved you from him?”

Abū Bakr (raḍiy Allāhu ʿanhu) later returned, sought permission to enter, and this time he saw the Prophet (sallAllāhu ʿalayhi wasallam) joking and laughing with Ā’isha. Abū Bakr then said, “O Messenger of Allah, allow me to be part of your peace, just as you have allowed me to be part of your conflict.”[8]

The reality of a relationship in marriage is that conflicts will arise, as was the case with the best of mankind, but a person must deal with each situation carefully and respectfully to maintain a harmonious relationship. And in doing so, the couple will learn a great deal from each trial and further strengthen their bond bi’idhnillāh.

In conclusion, the tarbiya of marriage, for me, is built upon these three key areas:

Worship: Our purpose in life is to worship Allāh, before marriage and after marriage. Blessed is the relationship in which spouses aid one another in ‘ibādah.

Du’ā: This is the foundation that brings barakah and acceptance into a marriage, for the du’ā made for another is surely to be accepted.

Respect: This is a sunnah, and is key for a long-lasting relationship.

May Allāh (subhānahu wa ta’ālā) send peace and blessings upon our Prophet (sallAllāhu ʿalayhi wasallam), be pleased with the mothers of the believers, and allow us to emulate the beautiful sunnah in our marital relationships.

[5] Ihrām: the special clothing worn by the pilgrims on the Hajj or ‘Umrah, signifying the state of consecration