The Worst Can Become The Best 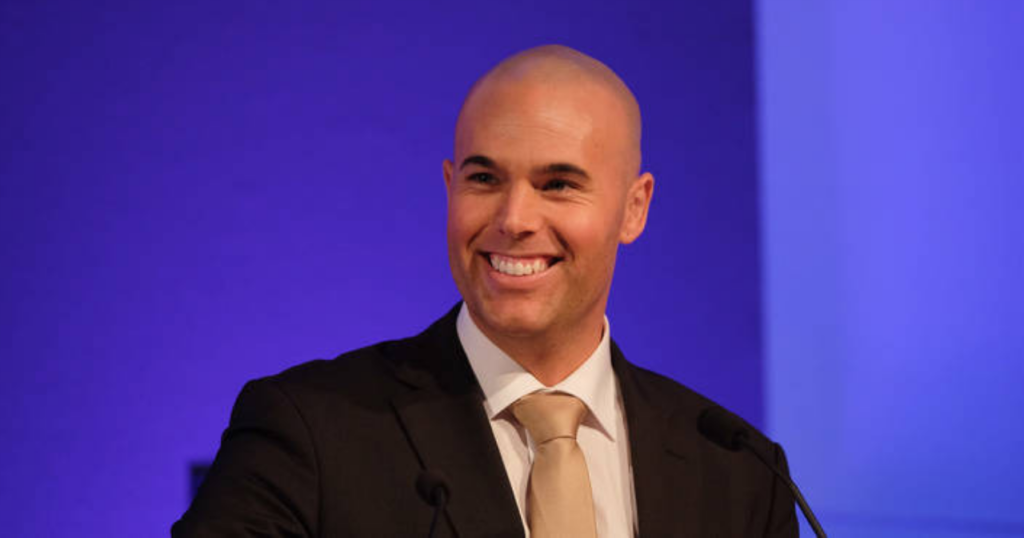 There are some stories we come across that we cannot help but put a smile on our face. One such example is the news of a non-Muslim taking their Shahādah, but more so when you understand their origin, their backstory, and their evolution, especially when it consists of their rigid stance against the religion fuelled by their public mockery of its teachings.

Alhamdulillāh, Dutch politician Joram Van Klaveren publicly announced his conversion to Islām this week, having converted some months earlier in October 2018. What is interesting however, like many before him, this man’s transition to Islām was never plain-sailing.

He was a member of parliament for the far-right Freedom Party and was a heavily outspoken critic of Islām until he left the party and politics altogether in 2014.  Having spent time researching Islām in order to write a book criticising the religion, he inadvertently sidestepped the dominant Islamophobic narrative that we find in the main-stream media and ended up on a journey towards submitting to Allāh. Let us look at some of the lessons we can take from his remarkable story.

The One who guides

But Allāh, He is Al-Hādī/the One who guides, and He says, describing His guidance:

“Indeed, you cannot guide whomever you wish, but Allāh guides whom He wills. And He is most knowing of the rightly guided” [2]

Joram’s guidance came when he was writing a critical book about Islām. He said:

“During that writing I came across more and more things that made my view on Islām falter.” [3]

Nobody knows where hidāya comes from and the forms it can take are many; from words etched into someone’s heart or a sight of Akhlāq (good character) that never leaves their mind. In the case of Mr. Van Klaveren, unintentionally learning about truth of the dīn, through writing a book condemning it, is what caused his heart to switch!

That is why the Prophet (sallAllāhu ʿalayhi wasallam) said:

“The hearts are between the fingers of Allāh. He turns them whichever way He wills” [4]

Never overlook any good deed or display of Adāb (good manners), you don’t know what a turning point in someone’s life will be.

Never look down on anyone

No Muslim regardless of their religiosity and righteousness, has a right to judge or look down upon others. Only Allāh can judge on the Day of Judgement; as Muslims, we simply have a duty of care towards one another. That is why Imām Ghazāli said, “Be a caller, not a judge” and elaborates further by saying, “The perception that you are better than anyone is blatant arrogance.”

“And do not walk on the earth arrogantly” [5]

That person you’re looking down upon, that clear sinner, could be a friend of Allāh or soon earn that title. You on the other hand may not even die a Muslim. So, take it as a rule dear brothers and sisters; Islām has never promoted looking down on seemingly bad people, including non-Muslims, despite potential behind-the-scenes scheming to overthrow its message.

Undoubtedly, Joram Van Klaveren was the subject of many insults from Muslims, belittling our Book, Religion and Prophet (sallAllāhu ʿalayhi wasallam) simultaneously, but now we celebrate that he has joined our ever-growing body, which brings us to the final reflection…

The worst can become the best

Usually the people who are working strongest against Islām, after their conversion, they become the strongest for Islām.

Going back in history to our Prophet (sallAllāhu ʿalayhi wasallam), the flagbearer of his time, his mission was made easier by the men and women he had around him. One such man is one whose name alone speaks volumes. ‘Umar b. Al-Khattāb was a well-connected, well-respected and well-rounded individual from among the Quraish.

Thus, the Prophet (sallAllāhu ʿalayhi wasallam) made the du’ā:

“O Allāh! Give Islām strength through one of the men you love more: Abū Jahl or ‘Umar b. Al-Khattab.” [6]

So congratulations are in order, and we sincerely pray that our brother, Joram, can follow in the footsteps of ‘Umar b. Al-Khattāb and use his position to be a beacon of light for the Ummah. And it seems he intends to do just that.

When asked, “Most Muslims are tired of explaining [themselves]”

May Allāh keep his heart steadfast on Islām and guide many more towards the righteous path. Āmīn