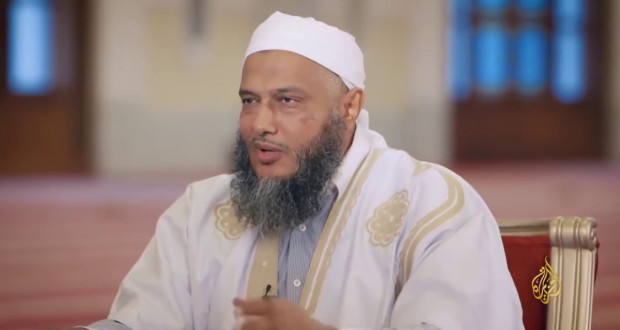 The meeting is now over. Fill in the form below to be notified for the release of the recording and for the date of our next meeting with him inshaAllah.

His eminence Shaykh Muhammad al-Hassan al-Dedew (also spelt al-Dido) is a senior jurist and thinker among the scholars of Mauritanian, who are known worldwide for their knowledge, piety and influence on global Islamic affairs.

In 2010 he also participated in the setting up of the Islamic University Abdella Ben Yassine which proposes a complete academic course according to the international system LMD (Licence, Master, Doctorate).