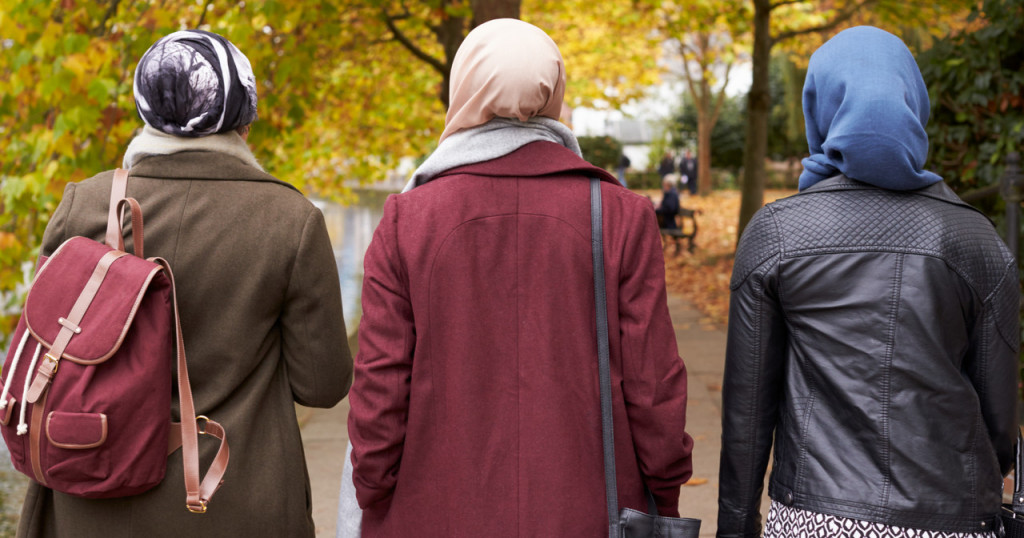 The despicable murder of the Member of Parliament for Southend West Sir David Amess occurred on October 15, whilst the experienced parliamentarian and backbench MP held a surgery with constituents at Belfairs Methodist Church in Leigh-on-Sea. As a result of this horrific tragedy, Muslims in the UK are bracing for an increase in hate crimes. In the wake of the murder, the Muslim Council of Britain (MCB) is tightening up guidance on safety measures for Somalis, mosques, and Muslim individuals. [1] [2]

Police have said that 69-year-old Amess, who was the member for Southend West since 1997, was stabbed repeatedly by a British national. The alleged killer has been identified as 25-year-old Ali Harbi Ali, who is of Somali heritage. Investigators have learnt that Ali had made an appointment to meet Amess prior to the heinous attack that took place on Friday, thus suggesting premeditation. The chief suspect’s father, Harbi Ali Kullane – a former media advisor to the Prime Minister of Somalia – has told The Sunday Times that he is “traumatised” by the appalling events. Kullane further added to the broadsheet, “It’s not something that I expected or even dreamt of.” [3]

The MCB is Britain’s largest Muslim umbrella organisation. It consists of approximately 500 masājid, charities, schools, and professional networks. The organisation has already begun updating its safety guidance amidst a number of reported threats made against British Somalis. Zara Mohammed, the MCB’s first Scottish and first female leader, warned that there was an air of “apprehension for Muslim communities at this time”. Mohammed further noted that the MCB’s social media channels had “been rife with hatred” after two statements were released after Amess’ brutal killing. [1]

In mourning the loss of Amess, Mohammed – the Scottish-Pakistani secretary-general of the MCB and trained third sector consultant – made the following statement:

“As more information emerges, and much speculation remains, the MCB’s position is clear in its condemnation of this cold-blooded murder in the strongest possible terms. The perpetrators of this, and similar despicable crimes, should know that there is no justification for murder and the taking of innocent life.” [4]

“Locally, Sir David was a friend of Muslim communities; who spoke poignantly about their relationship with him. He was always eager to support mosques and Muslim organisations in their work, attending Eid celebrations and the grand opening of Southend’s Essex Jamme Mosque. Nationally, Sir David championed causes which resonated with so many of us across society.

“Our hearts and deepest condolences continue to go out to Sir David’s wife and children, as well as all his family, friends, colleagues and community members whose lives have been touched by his tireless work.” [4]

The MCB’s new safety regulations are expected to be provided to all affiliated mosques in the near future. They will place an emphasis on “reminding them of simple things like making a risk assessment, ensuring CCTV are fully functional and working with local communities and friends”. [1]

Britain has a large and thriving Somali population. An estimated 108,000 Somalis live throughout London, Birmingham, Bristol, and other major cities, according to data published by the Office for National Statistics (ONS) in 2018. [5] Indeed, the UK is believed to be the home of the largest Somali community in Europe. Notable British-Somalis include the highly successful long-distance runner Sir Mohamed “Mo” Farah; former BBC and Al Jazeera correspondent and current ITV news presenter Rageh Omaar; and the late Abdulrahim Abby Farah, a Deputy Secretary General of the United Nations between 1979 and 1990.

Kahiye Alim is the director of the Council of Somali Organisations, which represents 200 groups, including 40 masājid. He reiterated that his organisation was “preparing material for community safety and personal safety on how to report hate crime” in the aftermath of David Amess’ murder. [1]