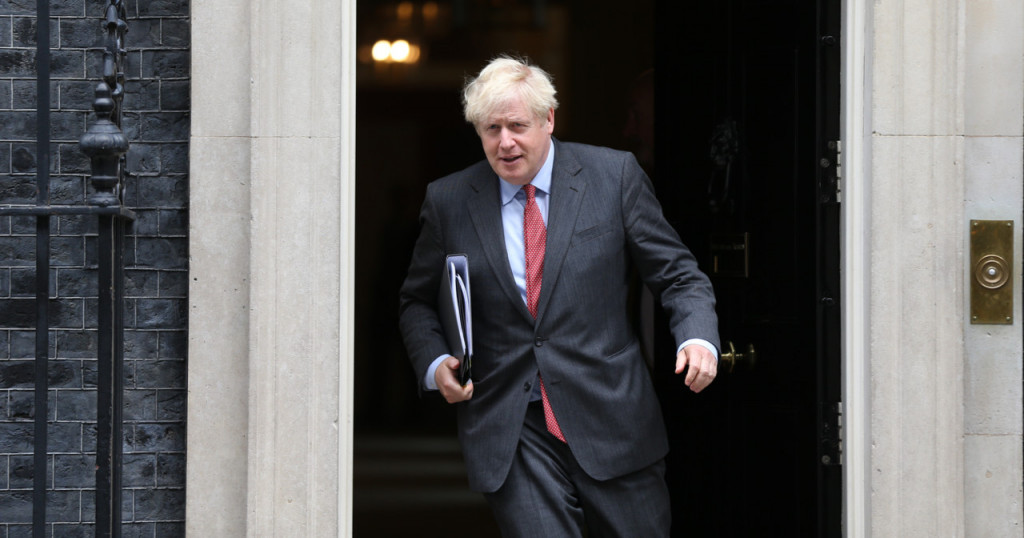 As the Conservative British government attempts to steamroll the hugely controversial Nationality and Borders Bill through Parliament, a collective of civil society and faith groups – including the Sikh Council UK and the Jewish Council for Racial Equality – have aligned in order to call on MPs and peers to vote down the bill. More specifically, the coalition of civil organisations has expressed strong opposition to Clause 9, which, if made into law, will hand the Home Secretary Priti Patel the precarious power of being able to arbitrarily rescind Britons of their citizenship. The development comes following the bill’s alarming passage through the lower chamber, with its third reading passed on 8 December. The planned legislation is currently being debated in the House of Lords, where it has already made passage through its first reading, and is now on track for a second reading on 5 January 2022. [1] [2]

Alongside the joint statement released on 16 December, a demonstration has taken place outside Downing Street today. Organisations including Stop the War, Islam21c, CAGE, The Cordoba Foundation, and others have collaborated in order to apply pressure on the government to change course on its toxic Nationality and Borders Bill.

Dubbed the “un-British and sinister Nationality and Borders Bill” by the Muslim Council of Britain (MCB), a Thursday press release noted that there is a positive danger of the erosion of “our historic tradition of being a welcoming place, governed by the rule of law”. [2]

“We are a diverse range of civil society and faith organisations who have come together to speak out against the proposed provisions detailed in the forthcoming Nationality and Borders Bill.  We are a nation made all the richer by those who have made this country home, coming here to build a better life or seek sanctuary from persecution. The proposed Nationality and Borders Bill threatens our historic tradition of being a welcoming place, governed by the rule of law.” [2]

The joint statement goes on to explain its reasoning behind the opposition to Clause 9 with the following arguments:

“This clause gives the Home Secretary unprecedented power to remove a British person’s citizenship in secret, without any notice and effectively without any appeal. Communities across the UK are concerned and deeply alarmed by these measures, particularly in the wake of the Windrush scandal. We believe that this Bill could render many British people second class citizens:  they risk living in fear under a sword of Damocles wondering when they will be deemed stateless without any recourse to the law.

Clause 9 refers to the “Notice of decision to deprive a person of citizenship” article, which was quietly added to the Nationality and Borders Bill in early November. Under the amendment, the Home Office would be permitted to strip Britons of their citizenship without notice, if it is not “reasonably practicable” to do so. Similarly, where the interests of national security or diplomatic relations are deemed to be at risk, the government would have the prerogative to strip people of their British citizenship without notice. [3]

The prominent case of British teenager Shamima Begum – who as a 15-year-old schoolgirl travelled to war-torn Syria in 2015 and subsequently joined ISIS – has been widely referenced by human rights campaigners. Indeed, Begum’s British citizenship was rescinded by Home Secretary Sajid Javid in 2019, despite the teenager’s readiness to face justice in the UK on her return. During her time in Syria, Begum is believed to have married a Dutch-born revert. The couple had three children, all of whom are deceased. The couple’s youngest child, Jarrah, was born in February 2019 and died at less than three weeks old, owing to complications from pneumonia. At present, Begum remains in the Syrian al-Roj refugee camp, where she is said to be living “in fear constantly”. She believes that she will be killed in the camp for being a “Westernised” and “less Muslim” woman. [4]

Thursday’s joint statement is indeed a powerful tool in the fight against Boris Johnson and Priti Patel’s desire to introduce draconian powers to haphazardly revoke British citizens of their nationality without notice. But today’s demonstration is hoped to apply even greater pressure on the government to reverse its course.

Hundreds of people from all communities are protesting against a bill which will effectively render millions of black and ethnic minority Britons as second class citizens.#StopNabb #NationalityAndBordersBill #BordersBill @MABOnline1 pic.twitter.com/KEpSZ2yEwa