Condolences upon the passing of Dr Fuad Nahdi 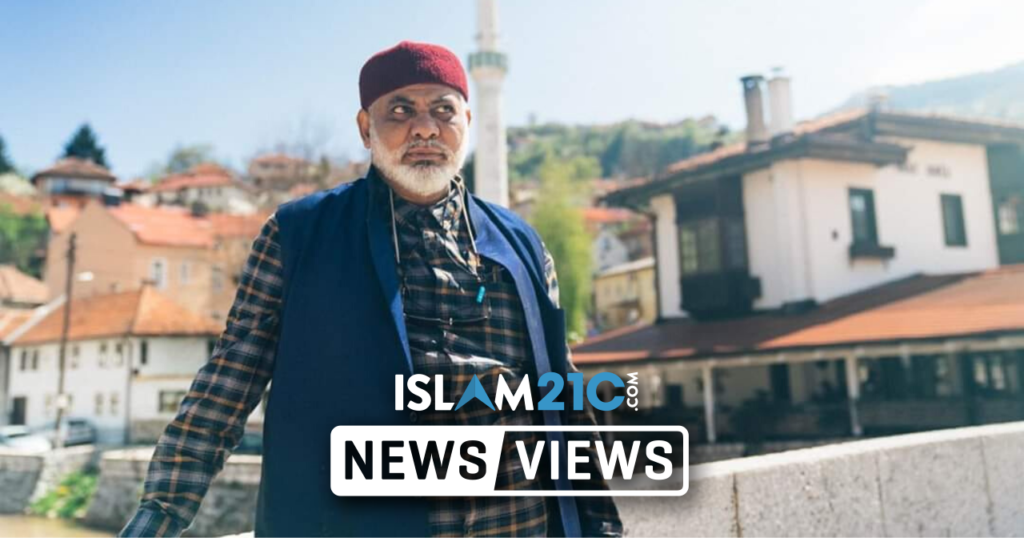 It is with deep sadness that we inform our readers that Dr Fuad Nahdi has passed to meet his Lord (subḥānahu wa taʿālā), after succumbing to the Coronavirus disease (COVID-19). May Allāh have mercy upon him.

Death is a certainty of life, indeed life itself is a test; man shall die and be questioned. It is in this sense that Allāh informs humans by way of counsel and encouragement that it is only the believers who are successful, those who avoid the fire and secure admittance into paradise. When a believer dies it is a time of great tragedy and loss for the community, but those who submit to the will of Allāh pay heed to what has been revealed,

“And certainly, We shall test you with something of fear, hunger, loss of wealth, lives and fruits, but give glad tidings to the patient; those who when afflicted with calamity, say: from Allāh do we come, and to Him we shall return.” [3]

Dr Fuad Nahdi was a pioneering and award-winning journalist, campaigner, thinker, and interfaith activist whose contributions have spanned over three decades. [4]

He was the Executive Director of the Radical Middle Way and Executive Producer of The Strangers Documentary and Founding Editor of the pioneering Q-News – The Muslim Magazine which he founded in 1992.

Dr Nahdi was named as one of the world’s 500 most influential Muslims in a widely acclaimed publication by Royal Islamic Strategic Studies Centre in Jordan for several years – 2009, 2010, 2011, 2012, 2013 and 2016. In 2007, Dr Nahdi was named on the UK Muslim Power 100 list which identified the country’s Muslims who were making a profound contribution to British life and society. In 2014, Nahdi became the first Muslim to address the General Synod of The Church of England. [5]

The Islam21c team would like to extend their sincerest condolences to the family of Dr Fuad Nahdi and the entire Ummah. The role and efforts of the Sheikh is well-known and we trust that it will be his legacy and among his many good deeds that will stand for him after his death inshāAllāh.

Shaykh Dr. Haitham al-Haddad on receipt of the news said:

“May Allāh (subḥānahu wa taʿālā) grant Sheikh Fuad Nahdi immense mercy and Rahmah. It is a big loss for the Da’wah and for the Muslim community. Condolences to his wife Humera and to the rest of his family in the UK and abroad.”

Upon hearing the sad news, many others took to social media to share their condolences. Sheikh Abu Eesa said on his Facebook Page:

“Inna lillahi wa inna ilayhi raji’un. One of the giants of the da’wah in the UK passes to his Lord in this already very difficult time.

May Allah bless you with Jannah Ya Fu’ad. It’s been many years since we last spoke, but you never forgot to maintain nobility and be in service to the Muslims, and I won’t forget you in my du’a. Humera, our condolences are with you and your family, sabbarakumullah.”