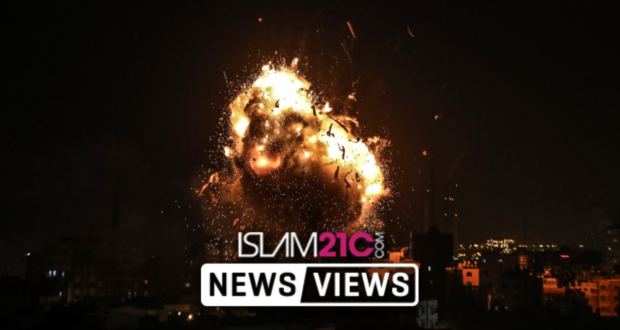 The Palestinian resistance has announced the cessation of retaliatory fire into occupied territories following Israel’s botched ‘special forces’ operation in Gaza that resulted in the killing of seven Palestinians including two civilians. Israeli air raids continued early in the week, killing seven Palestinians and injuring a further 31 according to the Palestine Information Centre. The air raids also targeted the headquarters of Palestinian television station Al-Aqsa TV.[1] 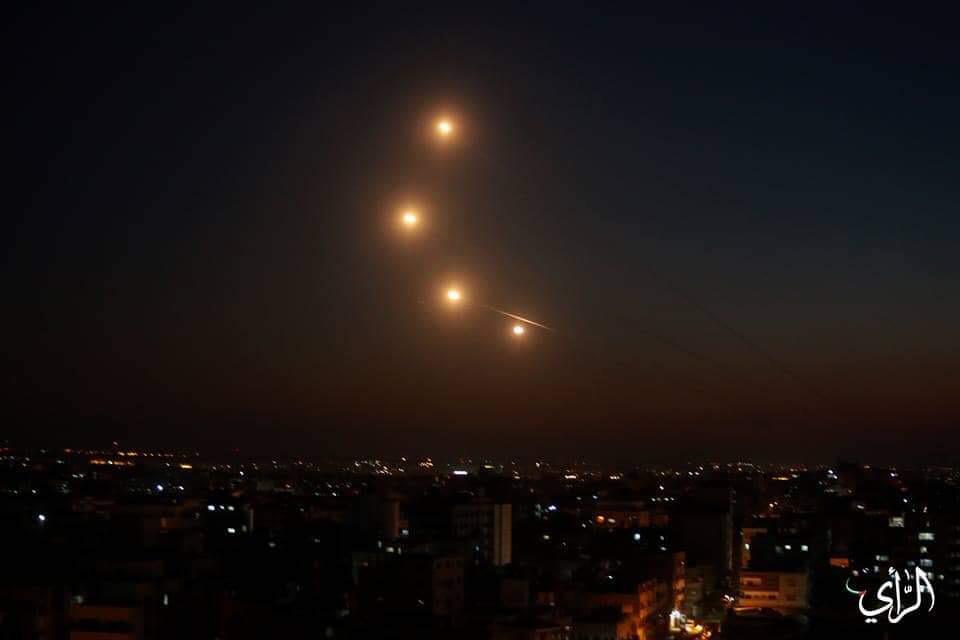 More than 150 airstrikes slammed into Gaza, destroying up to 80 institutional facilities, including a hotel and civilian buildings according to sources inside Gaza. Over 400 rockets or mortars were fired into the bordering occupied territories in response to the airstrikes.[2]

Thousands of Gazans took to the streets on Tuesday evening, celebrating the cessation of hostilities and the success of the resistance in defying the Israeli war machine. The rallies moved towards the homes of those who had fallen during the Sunday night Israeli operation, scuppered by Palestinian soldiers, particularly the home of Nour Barakah, the military commander in Khan Younis. Barakah, who led the Palestinian contingent that uncovered the vehicle, was killed alongside four others in a fire fight with Israeli militants whose exact objectives behind the operation remain dubious. [3]

Meanwhile in the bordering occupied town of Sderot, hundreds of Israelis burned tyres and clashed with police, protesting the pause of Israeli airstrikes. Protestors blocked roads and chanted ‘Bibi go home’ in reference to Benjamin Netanyahu. Further protests are planned in Tel Aviv on Wednesday. Zionist Union leader and Member of Knesset, Avi Gabbay expressed support for the protests, saying the government had ‘neglected’ Israelis leaving in the bordering areas of Gaza since 2014,[4] when more than 2,200 Palestinians were killed; the vast majority of citizens in what Israel dubbed ‘Operation Protective Edge’. 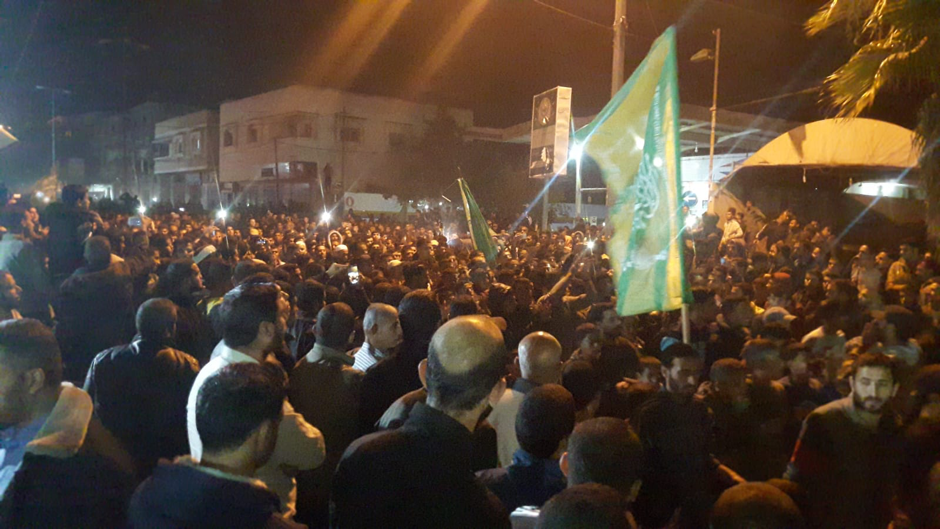 Around 500 protestors insisted that a more lasting military ‘solution’ was needed, with Reut Bassis from Sderot telling Hebrew Channel 2 News, “It’s better to suffer in the safe rooms, and once and for them to put an end to this.”[5]

Demands by protestors fell short of recommending that its military respect the internationally brokered ceasefire deals with the Palestinian resistance, rather than voyaging on military adventures three miles into Gaza and assassinating its citizens whilst ‘Bibi’ commemorates the armistices of 100-year-old wars abroad.