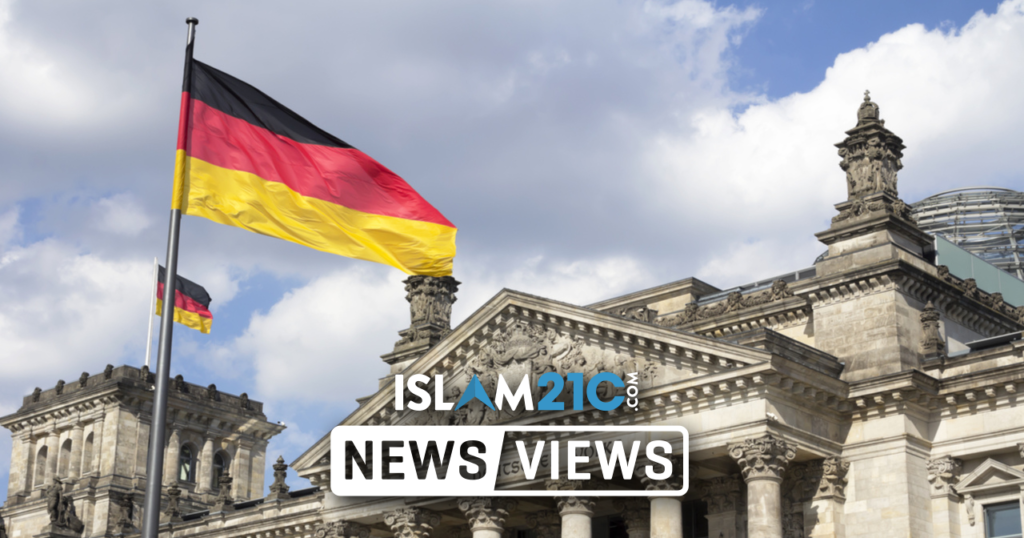 As the world continues to react to the growing coronavirus (COVID-19) pandemic; many more people are self-isolating, including the elderly, single parents, those with disabilities, and others who are socially and economically vulnerable.

It has been clear from the past couple of weeks that the world is suffering on several levels – be it socially, economically, or politically – from the pandemic and the subsequent lockdown in most Western countries.

Very recently, the German government decided to ease its coronavirus lockdown and allowed small shops and business with a maximum size of 800sqm to reopen if the necessary precautions were taken.

The ban has been removed from many shops and most regional administrations will also be soon announcing schedules for schools and small-scale sports events to reopen. In addition, playgrounds in Germany have also began reopening.

However, places of worship were still prevented from opening irrespective of the size and precautions they were ready to undertake.

The Federal Islamic Union voiced concern surrounding this decision, arguing that it was unjust. The Union took the decision to sue the government in front of the highest German court, the constitutional court.

On April 29 the court overruled the ban on houses of worships, ruling that exceptions must be possible if the required precautions can be guaranteed.

On the next day, April 30, the German government announced that the blanket ban is lifted from places of worship across Germany. Each church, mosque, or synagogue can obtain special permission if they abide by a number of rules to prevent the spreading of the coronavirus.

This was a victory not only for the Muslims, but for members of all religious backgrounds. After the court published their verdict, the lawyer representing The Federal Islamic Union – who is a devout Christian himself – stated: “You have brought back the freedom of religion to Germany.”

The Federal Islamic Union is an organisation defending the rights of the Muslims in Germany against the government, but also against the day to day discrimination. Just a couple of months ago the Union sued the government for the niqab ban when driving, which made life very difficult for many sisters who proudly wear the face veil but were not allowed to drive a car with it. Now, every sister can apply for special permission (which the government cannot refuse) to drive the car when wearing the niqab.

At the time of writing, there are over 3.6 million registered coronavirus cases worldwide, with more than 250,000 deaths.[1]

Indeed we belong to Allāh, and to Him we shall return. We ask Allāh (subḥānahu wa taʿālā) to keep us all safe, healthy, and able to take this opportunity to turn back to Him, seeking forgiveness.

May Allāh (subḥānahu wa taʿālā) cure our sick, protect our elderly, and accept those that have returned to him after having the coronavirus as martyrs, āmīn.

It is also important to note that over 1.1 million people have recovered so far from the deadly virus, alhamdulillāh.