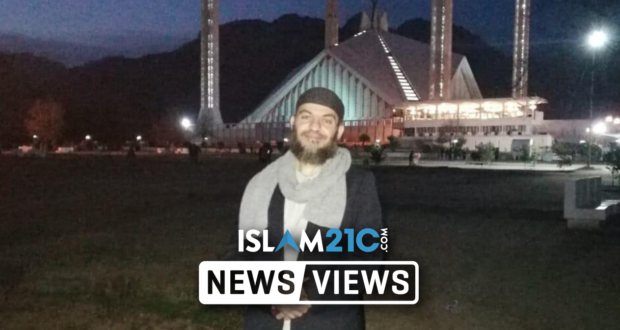 Sheikh Dr Haitham Al-Haddad has recently visited Pakistan for several conferences, meetings, and courses. He was invited by LiveDeen for their #YOLO conference which was attended by over 1000 people. There, he met several Muslim leaders and shared and exchanged his thoughts about the importance of unity in the Ummah and a global Islamic revival.

Sheikh Dr Haitham shared ideas and attempted to build bridges with leading scholars such as Mufti Taqi Usmani and his elder brother, Mufti Rafi Usmani. He made mention of the commitment of the people of Pakistan to Islam and the honour and pride they have for it.

“I have said earlier that Pakistan is one of the four most important countries in the Muslim world and my visit there has confirmed to me that goodness will never cease in this Ummah. The number of Islamic projects that I have seen there is phenomenal.” 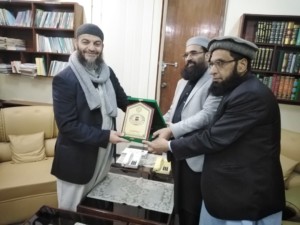 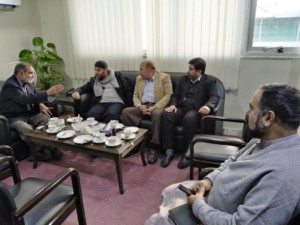 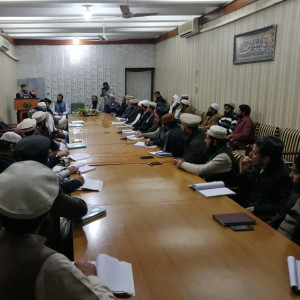 LiveDeen also organised visits to Karachi, Lahore, Sialkot, and the nation’s capital, Islamabad for the Sheikh, where he spoke at various functions, primarily reminding scholars of their duties to their congregations, as well as running Sabeel’s flagship course, Soul’s Musk. 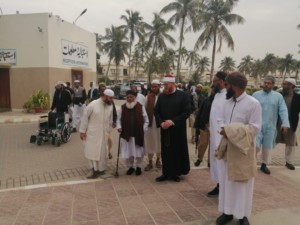 Sheikh Haitham speaking to one of Pakistan’s most senior ulama, Mufti Rafi Usmani, the elder brother of Mufti Taqi Usmani, and President of Darul Uloom Karachi.⁣

Sh Haitham can be seen with other scholars such as Sh Dr Muhammad Salah, Sh Zahir Mahmood, Sh Wael Ibrahim, and Sh Bilal Ismail, who had the honour of receiving Ijazah from Mufti Rafi in the books of hadith that he teaches.⁣

During his visit, he was also invited to many different schools, universities, and educational institutions, and was struck by the number of students that were accommodated for. He visited Jamiah Abu Bakr, Jamiah Rashid, and Jamiah Dar al Ulum, all in Karachi, which has thousands of students. The Sheikh also found that most students do not pay any tuition fees, and are instead fully funded by donations from the local community.

2020-02-07
Hamza Saleem
Previous: Slovenia’s first mosque opens after 50 years of planning
Next: Unscripted #40 | Happily ever after… or not? | Sh Shaqur Rahman and Muhammad Habib