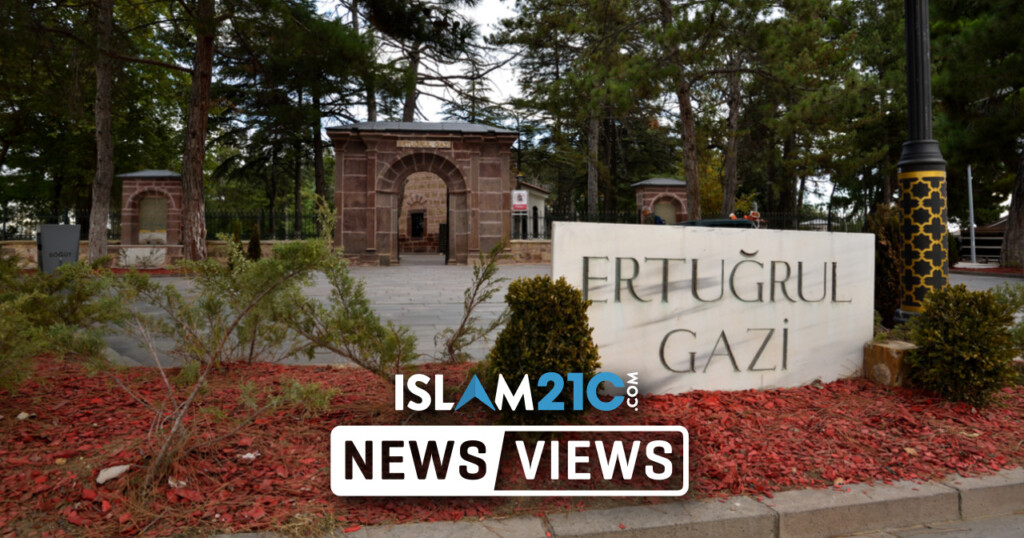 Earlier this week, a Turkish minister announced that 99 tonnes of gold (equivalent to approximately 3.5 million ounces) had been found at the burial site of Ertuğrul Gazi, in the central western area of Söğüt.[1]

Today, Turkey has announced the discovery of over 99 tonnes (3,5 million ounces) of gold reserves in western town of Sogut, Bilecik.
Sogut also happens to be the birth place of Ottoman State (1299-1922), a golden civilization that taught real humanity to the rest of the world.

The discovery was reported by Fahrettin Poyraz, who heads the Agricultural Credit Cooperatives of Turkey and the Gübretaş fertiliser production firm.[2]

According to his company, Poyraz told Anadolu Agency that the new-found gold deposits are estimated to be close to six billion dollars in value, which is more than some countries’ GDP:

“It is estimated that 1.6 million ounces could be converted into reserves at a rate of 83%.”[3]

In 2019, Turkey broke its own record by producing 38 tonnes of gold. Energy Minister Farhat Altin said at the time:

“Our target for the next five years is to reach an annual 100 tonnes of gold production.”[4]

The Söğüt gold mine is believed to among the most important mines in the world. The fertiliser producer has said that they plan to extract the gold themselves so that it can later be turned into value for the Turkish economy.

“We will bring the value we get from here to Gübretaş and bring it to the Turkish agriculture and economy with renovation investments and new investments in the company’s facilities. Our technical preparations and financing work continue rapidly.”

“Within two years, we will extract the first gold and bring value to the Turkish economy.”